Robin is a writer, comedian and campaigner. He’s performed to hundreds of thousands of people from Parliament Square to Glastonbury and from the Tate Modern to the Barbican. Before lockdown he was touring with the New Scientist and had just hosted the Moth Live, one of the world’s most popular podcasts. Recently, he’s been campaigning on ‘Myth Busting the British Empire’ and hosting shows from his front room. He’s written for the Independent, Vice and Radio 4 and performed on BBC3, Radio 6 and iplayer. 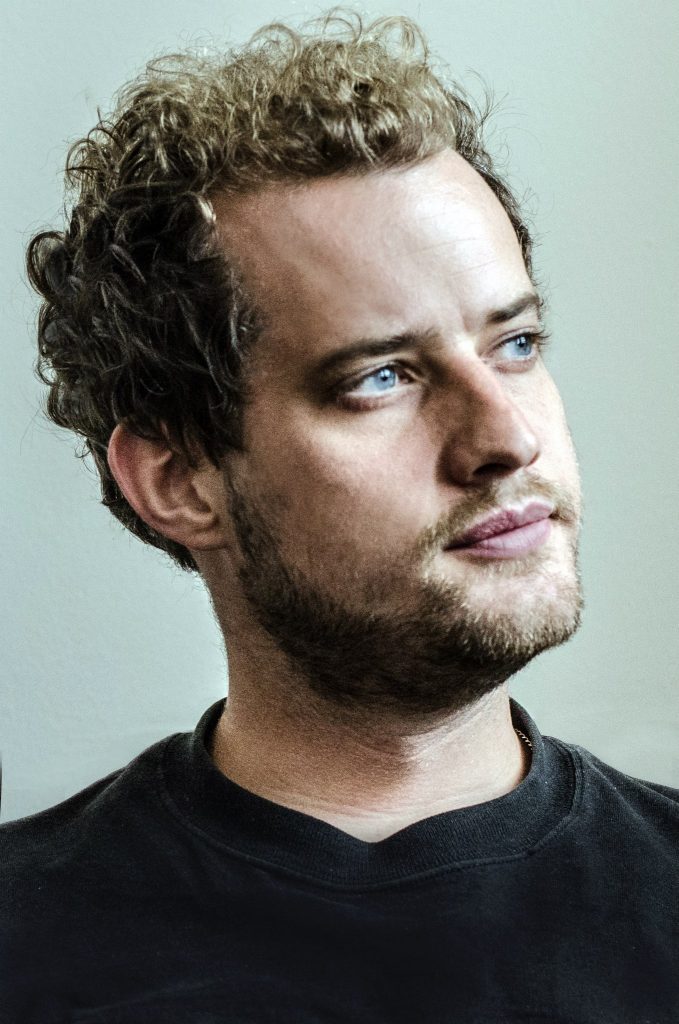