Kira first settled in the UK in 2008. It was then that she first discovered her passion for rave culture and electronic music and immediately knew it was something she wanted to pursue. Kira started learning how to DJ in 2016, but it was only when she got her first pair of CDJs in 2018 when her hobby became more of an obsession. Kira specialises in the dark, minimal and rolling sound of Drum and Bass. She is inspired by artists such as Alix Perez, Skeptical and Jubei. She has quickly developed a reputation for delivering high quality sets full of diverse and banging tracks, blending the old classics with the new, whilst taking the listeners on a journey they will never forget. Her knowledge and musical exploration have led to multiple opportunities and personal achievements. She has played at some great events and festivals in the UK and supported supported many established artists, some of which you could call the pioneers of the Drum and Bass scene. Some of the artists that she has opened up for are: Roni Size, LTJ Bukem, Fabio & Grooverider, Friction, Break and DJ Hype to name a few. 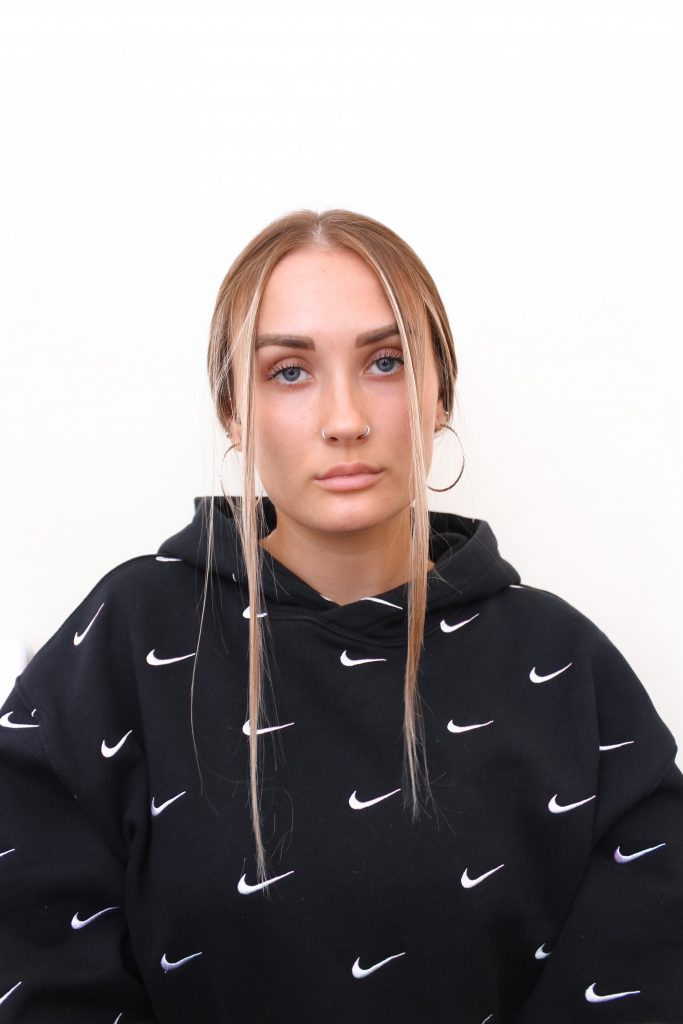