Birmingham-based reggae punk rapscallions Lobster have been active in the scene since 2009 and are very proud of their DIY attitude and work ethic. Over the past two years, Lobster have been channelling over a decade of being a band into their highly anticipated first full-length studio album Year of the Lobster. The track Plebxit was penned in the wake of Birmingham MP Andrew Mitchell making an appearance on Channels 4’s Dispatches Politicians For Hire: Cashing In On Brexit back in late 2018. As one reviewer once stated Lobster make ‘serious music, for dancing feet’, dishing out dance floor-filling grooves with lyrical social commentary. Drawing inspiration from Jamaica’s rich music history and the UK’s melting pot of subcultures, Lobster’s musical claws span out to ska, dancehall, punk rock, hip-hop and dub. Lobster’s live energy has seen them sell-out their own live music club night ‘Lobster Shack’. They’ve played venues and festivals around the UK from squats to Selfridges, secret warehouses and TEDx stages. Lobster’s fusion sound has seen them open for punk and reggae veterans such as The Subhumans, The Beat and Dreadzone. 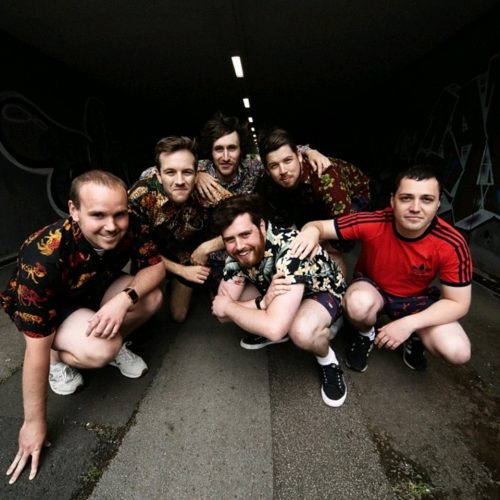