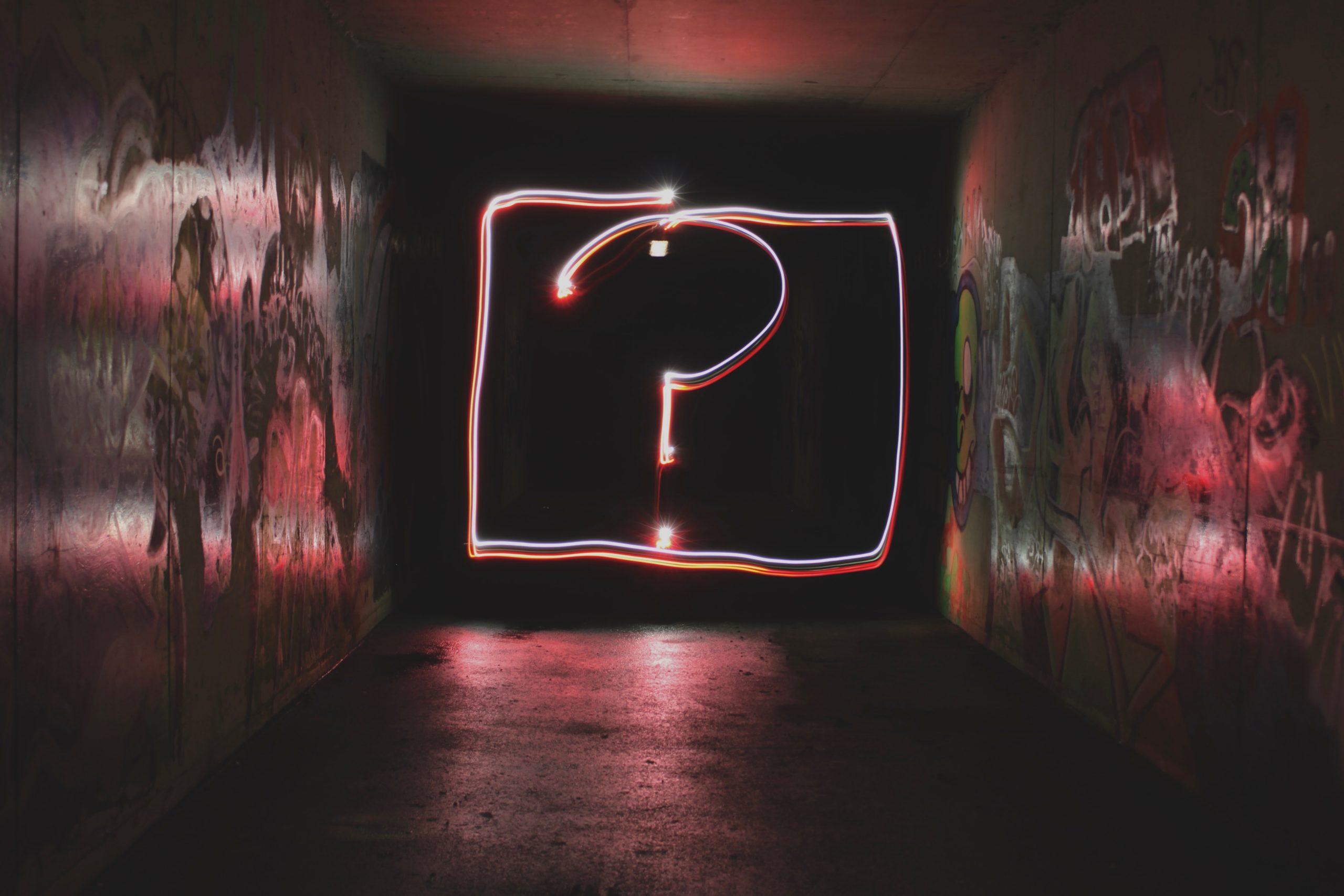 Head into the Wrong Directions Cinema to be entertained, amused, confused and inspired. Featuring classics, shorts, and re-releases giving a taster of Nozstock 2022’s upcoming ‘Parallel Worlds’ theme, we’ll be opening a door to the other realm. Come, join the fun and bend your brain in a different direction.

PLEASE NOTE: The Cinema is kid-friendly all day until evening. After 5pm, the tent is only accessible to those aged 18 +. Please bear in mind content screened after this time could contain profanity and graphic imagery.

Gulliver’s Travels (U) — 1939 — 76′ — Dave Fleischer – A doctor washes ashore on an island inhabited by little people and attempts to prevent war in the tiny kingdom. Based on the Jonathan Swift fantasy, this was the second animated full feature in cinema history, and its story remains timeless to this day.

The Adventures of Prince Achmed (U) — 1925 — 66′ — Lotte Reininger — A handsome prince rides a flying horse to faraway lands and embarks on magical adventures, which include befriending a witch, meeting Aladdin, battling demons and falling in love with a princess. An arresting feat of animation.

Cinema Paradiso (12) — 1988 — 123′ — Giuseppe Tornatore — A filmmaker recalls his childhood when falling in love with the pictures at the cinema of his home village and forms a deep friendship with the cinema’s projectionist. A truly unmissable classic.

How to Get Ahead in Advertising (15) — 1990 — 90′ — Bruce Robinson — A cynical advertising exec has a block at work leading to a meltdown. He’s hilariously out of control. Getting a big, talking boil on his shoulder doesn’t help. Dirty satire of the most outrageous sort.

The Stuff (15) — 1985 — 83′ — Larry Cohen — A delicious, mysterious goo that oozes from the earth is marketed as the newest dessert sensation, but the tasty treat rots more than teeth when zombie-like snackers who only want to consume more of the strange substance at any cost begin infesting the world. Schlocky, incomprehensible, but all the fun.

Black Lake (18) — 2020 — — K. Pervaiz — Aarya leaves her family in the city to pursue her passion for the arts. She is gifted a red scarf, and is haunted by a Churail; a demonic and malevolent South Asian Witch. Beautiful and visceral, horror as art.

Naked Lunch (18) — 1992 — 110′ — David Cronenberg — After developing an addiction to the substance he uses to kill bugs, an exterminator accidentally kills his wife, and becomes involved in a secret government plot being orchestrated by giant bugs in a port town in North Africa. A lurching trip into surrealism.

The Friendly Neighbourhood Cinema brings a whole bunch of family-friendly shorts to keep the younglings entertained, with some horror shorts by night.

TAPE Music & Film have been providing high-quality inclusive. supportive, person-led opportunities since 2008. Here’s a couple of their highlights.

Beacon Films is a production and training organisation for filmmakers who have learning disabilities, autism and additional needs. Here’s a couple of favourites from their shorts library.

Produced by 104 Films and directed by David Proud, Verisimilitude tells the story of a struggling disabled actress who gets a job advising aspoilt film star for his latest role playing a wheelchair user and co-stars Laurie Davidson (Cats), Esther Smith (Trying), Alice Lowe (Sightseers) and Stephen Boxer (The Crown).

Co-curated and promoted by Mockingbird Cinema, with thanks to National Lottery funding distributed by Film Hub Midlands for BFI FAN.