Nick Parker and The False Alarms

Nick Parker and The False Alarms

Nick Parker began gigging in Glastonbury during his teens before joining up with his band ‘The False Alarms’ to form a folk/rock/ country act. A regular on the festival scene they have recently supported the Levellers, Skinny Lister and Ginger Wildheart & the Sinners. 2010 saw the release of Nick Parkers solo debut album The King of False Alarms, and he has since released another two albums, the most recent of which has received considerable air time on various BBC6 Music shows. Their performances are created with audience participation in mind, from creating sound effects to acting as an impromptu duet partner which ensures a different show every time. 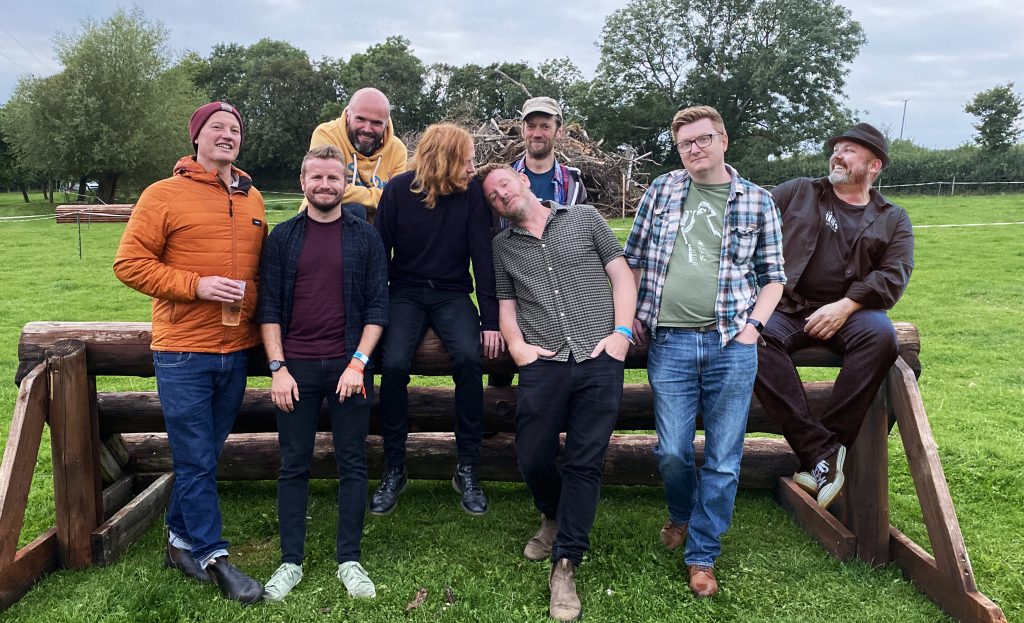