After a string of singles in 2020 (that received support from John Kennedy (Radio X), BBC Radio 1, BBC Introducing London, COLORS and Notion), PELA released their debut EP Little Ceremonies on 15 June 2022 with an EP launch show at Komedia in Brighton the day after. The 5 track EP has been picked up by BBC Radio 1’s Future Artists, BBC Introducing, and the Amazing Radio core playlist along with coverage in 1883 Magazine, Earmilk and more.

Alongside the EP (which has two tracks co-written with Liz Lawrence and additional production and mixing from Daniel Moyler (George Ezra, Shura, KAWALA)), PELA have released a live video of every song, each filmed in one shot at St Mary’s in Kemptown. These culminate in one full length live video of the EP. 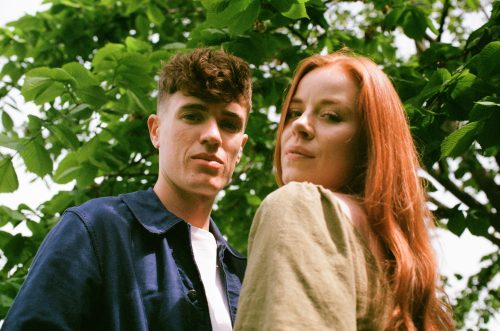