Acoustic singer / songwriter Phil King plays folk / Americana with a blues roots twist. He has performed all over the UK, at festivals and fayres, in pubs, clubs and bars, on bandstands and boats, and once in a beautiful treehouse. He performs regularly in Paris and has also played in Zurich, Barcelona, Berlin, Copenhagen, New York and Weston-Super-Mare. Phil has had his music played on many local radio stations and also by Steve Lamacq, Alex Lester and Bob Harris on BBC Radio, who described him as “Absolutely Brilliant. He is a Song Weaver.” 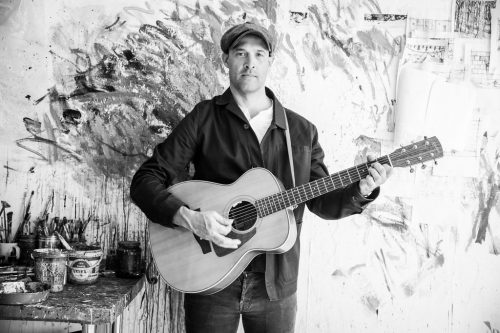