Sarah Birch is a Zambian born, Alternative-Folk artist who has found her new home as a native of Wales. Best known as a member of festival favourites Lost Tuesday Society, Birch began her solo career in 2019 with the sublime debut album ‘The Ballad of Peter and Jane’ where she collaborated with a host of renowned musicians from the scene in her home city of Swansea, as well as being joined by the esteemed Mavron Quartet, to create an epic, genre bending, gracefully eloquent concept album which went on to be nominated for the Welsh Music Prize that year. Championed by Radio 1 DJ Huw Stephens, Sarah Birch was placed on his list of Swansea artists to watch in 2021. 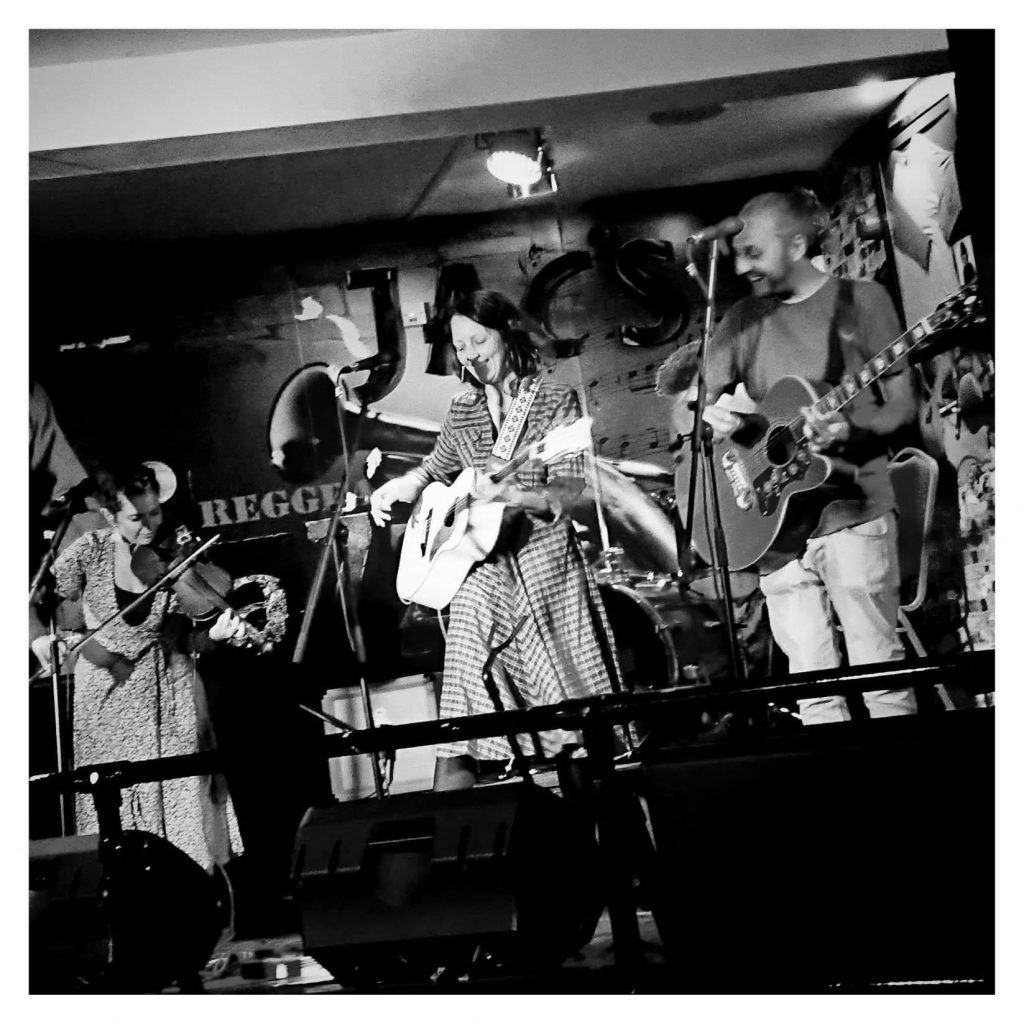