The Night Owl’s resident party starters take over The Orchard Bar Lock In on Saturday to guide you on a hip-shakin’ journey mixing the best in Northern Soul, Motown, Funk, Disco & more. Certain to make even the shyest of wallflowers get on the floor and shake what your mama gave you! You can also catch them on The Bandstand on Friday night, guiding you on a journey through 80s, 90s, mod and rock remixes and dancefloor bangers.

Resident DJ & Promoter at The Night Owl Soul and Retro Club. Mazzy has played alongside Craig Charles, Colin Curtis, Eddie Piller, Happy Mondays, Terry Hall (The Specials) and many more. Expect a stomping mix of Motown, northern Soul, 60s R’n’B, funk, mod, disco, world music, psych and ska. Certain to make even the shyest of wallflowers get on the floor and shake what your mama gave you! 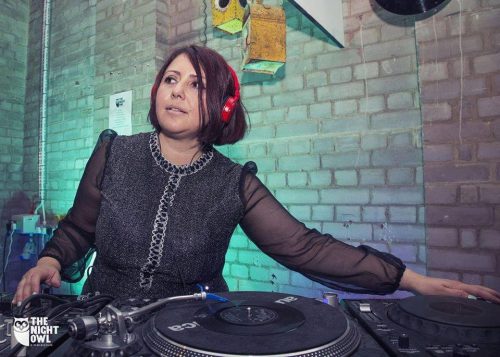 Anthony “Disco” Duffy burst onto the scene curating explosive Club nights such as 104 and Dizcoh these nights reflected his undying passion to celebrate the international discotheque culture. His residency at The Night Owl is aptly titled “The Groove Line” due to his seamless transitions from transatlantic Disco to love child Chicago House. 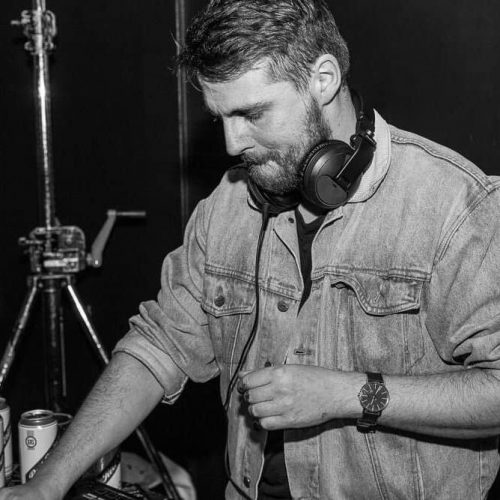 Olly Overton is a native son of Birmingham with a sound crafted by the city’s great melting pot of culture and community. Olly’s inspiration is primarily drawn from the early Funk & Soul movement and the later Disco scene. Spinning tracks with a positive and inclusive message that defined and spanned the dance floors for generations. Delivering an energetic set of back to back heavy hitters and reworked classics, sure to electrify any sound system! 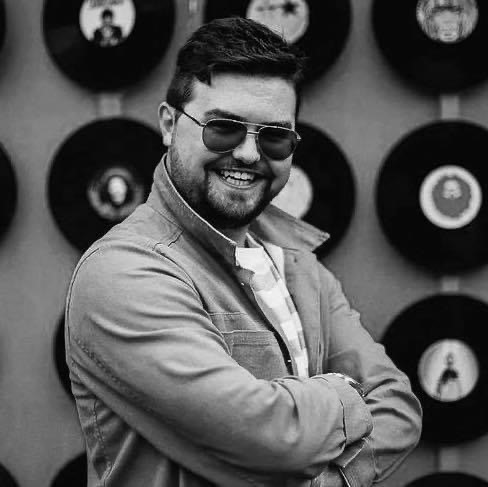