Rioting into 2021 with the hard hitting single ‘Cause a Scene’ landing on the ‘Made in UK’ playlist, TrueMendous shortly followed this with the announcement of her long-awaited debut album ‘Misdiagnosis of Chyvonne Johnson’ Curating a prolific and diverse 17 track project dominating multiple genres including: hip hop, neo-soul, pop and jazz while dancing across a wide range of subject matters including: toxic family dynamic, self-empowerment, sexuality and unappreciation, she masters a whirlwind of flow patterns and remarkable vocal deliverance techniques while inviting us into her world to witness an extraordinary body of work that until this point has never before been done. In 2020 the rising star signed to High Focus Records where she released her EP ‘HUH?’ The EP had an exceptional response accumulating over 220,000 streams with one of the singles from the project landing on the Adidas ‘COLD.RDY’ campaign and another on the Fifa 21 soundtrack. If this wasn’t enough, TrueMendous managed to bag the lead role in the 2020 Christmas Pepsi Max advert along with the lead role in a separate Mcvities ad. She secured a mind blowing 11 festival slots throughout the summer of 2019 including Reading where she opened up the BBC 1xtra stage. TrueMendous was also one of the leading artists on the ‘Queens of Art’ tour which was the first ever UK all female hip-hop tour. 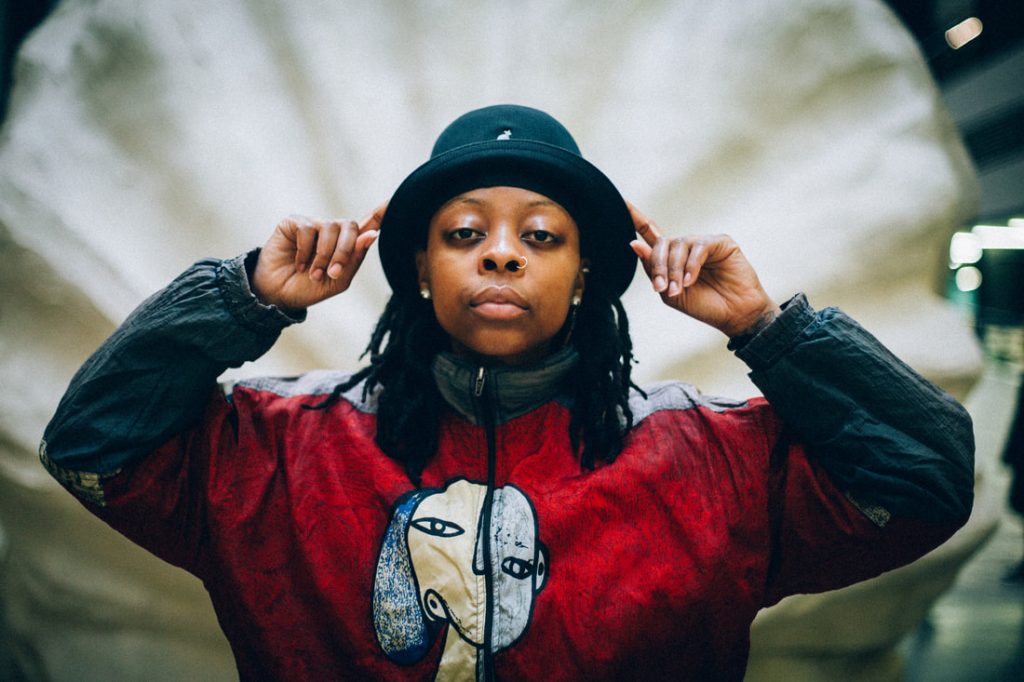