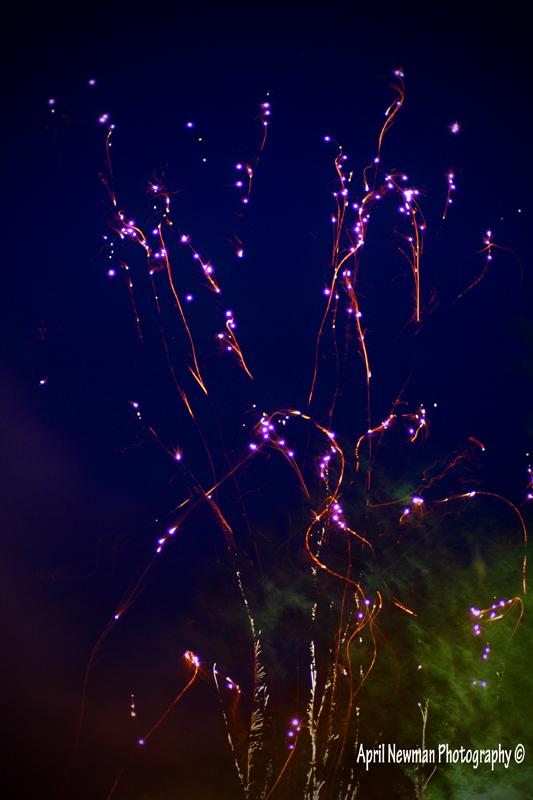 West Country Wonky-eyed Wonder Russell Howard got crowds roaring at Nozstock 2010… and loved it naming it:

“a rural slice of English eccentricity”

After headlining the Saturday night Phill Jupitus and the Blockheads stated:

“Nozstock is the best festival of its size in the UK”

Russell Howard, star of BBC’s Mock The Week made a secret special guest appearance at Nozstock Festival 2010 to the surprise and delight of the crowd. He was met with a huge welcome as he launched into his trade mark rapid fire quirky observations on life, love and politics.

The show lasted a full hour and he stayed to meet and greet fans in the sun-drenched picturesque surroundings of Rowden Paddocks Farm.

Nozstock’s lived up to its reputation for programming cutting edge DJs from the world of dubstep, breaks, drum n bass and techno with outstanding sets from The Stanton Warriors, Jack Beats, Caspa and High Contrast whilst indie and rock fans were treated to the musical diversity and eloquence of Pete and The Pirates and the raw power of King Blues to name a few….

Nozstock looked liked a huge garden fete in the imaginary world of Alice In Wonderland with all the stages adorned with fantasy cupcakes, crazy clocks and even fire breathing steel flowers! From the pear tree lined orchard, the coppice and glistening lake to the converted barns and the Little Wonderland Kids Area, thousands of people enjoyed a weekend of wonderful weather, made new friends and created memories that will last for a long time to come.