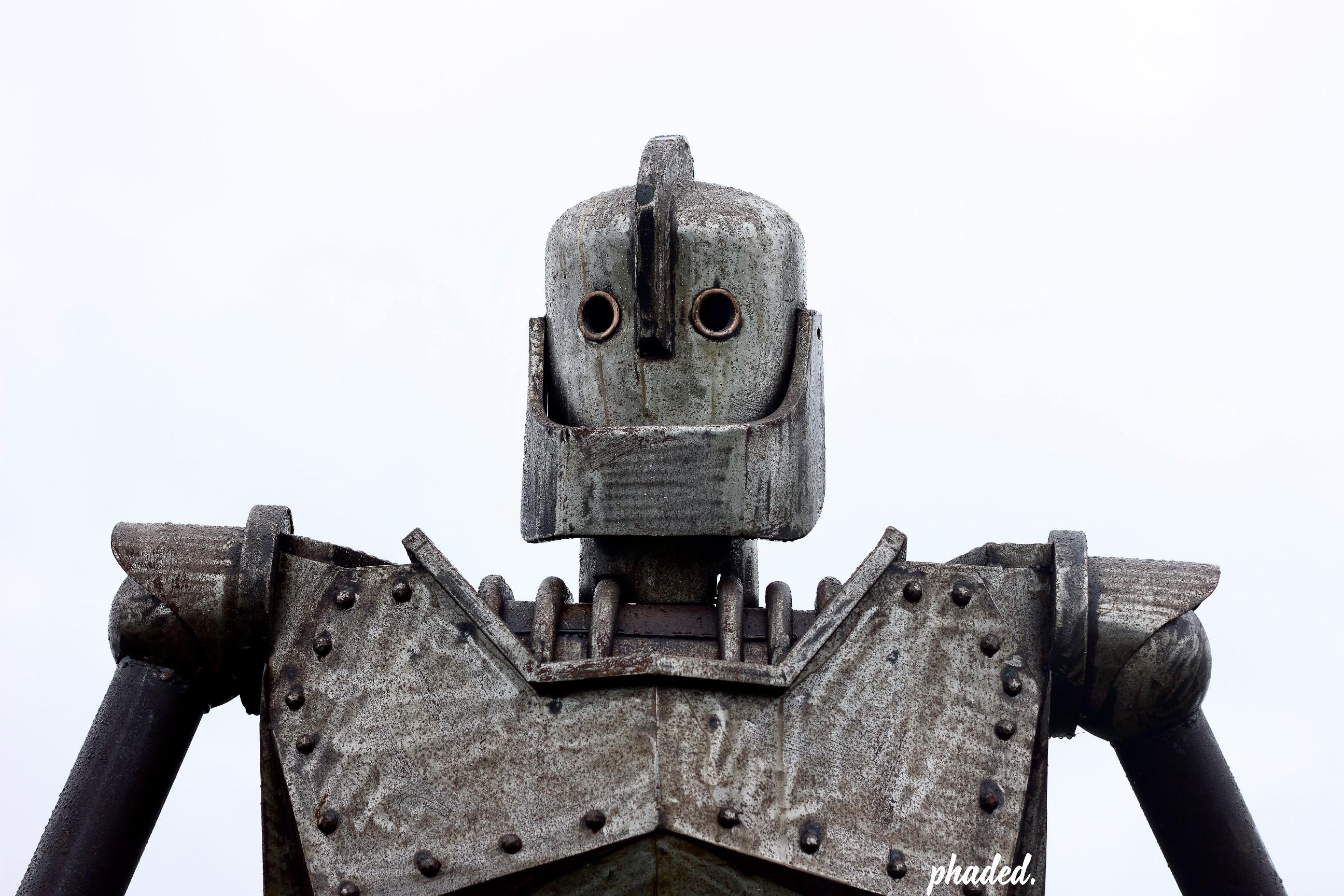 2015: Nozstockers Guide To The Galaxy

‘Each year more delightfully eccentric than the last, loaded with fervent frivolity and outlandish whimsicality’ – eFestivals

With the dust just about settled and the farm pretty much restored to (relative!) normality, it’s time to take a look back at 2015’s Nozstock …

Every year feels like the best we’ve ever had, but we reckon it would be about accurate to say that 2015’s festival was out of this world. Our tirelessly working décor crew transformed the humble Hidden Valley into an extra-terrestrial landscape just in time for our early Thursday entry arrivals. Festival-goers stepped through the stargate into the main arena and were transported to an unfamiliar vista where AT-ATs and walking tents roamed free across crop circles, and aliens and scientists battled it out in a fire-show extravaganza on Sunday night. You might even have caught a glimpse of dozens of Ziggy Stardusts paying homage to the original rock ‘n’ roll alien himself, Monsieur David Bowie, in our Starman flashmob on Saturday afternoon.

2015 really was a year of new frontiers. We joined forces with several all-new promoters who brought their individual je ne sais quoi to proceedings, including The Blast, Tumble Audio and Reggae Roast, who all had earth-stomping takeovers in The Bullpen, alongside our old friends Sika Studios. We’re sure all in attendance were walking on air after the legendary Hospitality takeover in The Cubicles on Friday night, while #DJNoz and #PlayNoz competition winners DKN and Hipicat wowed us with their fresh sounds in the cowshed and on The Bandstand respectively. Hats (or space helmets …) off to Clik Clik Collective, who furnished the farm with a brand spanking new stage tailored to our intergalactic theme: The Cabinet of Lost Secrets, where visitors were swallowed whole into a surreal underground Black Lodge of dancing animals, hidden performances, life-drawing classes and photobooths.

But let us not forget the old hands who make Nozstock what it is. Molotov Jukebox graced the Orchard Stage once again with yet another unforgettable set, while Mr B the Gentleman Rhymer returned for not one, but two performances – and left his permanent mark on the farm in the form of the tree he planted in the star-studded Celebritree Avenue. Laughing Stock favourites Devvo and Phill Kay returned with laughs-a-plenty as part of a formidable comedy lineup including funnymen Seann Walsh, Phil Nichol and Mark Simmons, before night fell and the tent transformed into Swing Theory, the dedicated electroswing tent where things have a habit of getting decidedly weird and wonderful…

Last but by no means least, all of our headliners this year – and what a doozy the lineup was – knocked it out of the park and straight into the stratosphere. Fuse ODG and The Neville Staple Band started the weekend off with a bang on Friday night. Big thanks go out to De La Soul, who stepped up to fill the shoes of Wu-Tang Clan on Saturday night after a sudden cancellation – and succeeded admirably, if the size of the crowd and the smiles on everyone’s faces were anything to go by. Martha Reeves and the Vandellas refused to let the weather (literally) rain on our parade, when the heavens opened on Sunday, and we all danced our muddy socks off right through to Martha’s third encore – including the Nosworthy family themselves who got up on stage for the proceedings!

If you just can’t get your fill of farm life, check out Loz Morgan’s highlights video of the best bits of the festival packed into two minutes of sci fi and music mayhem!