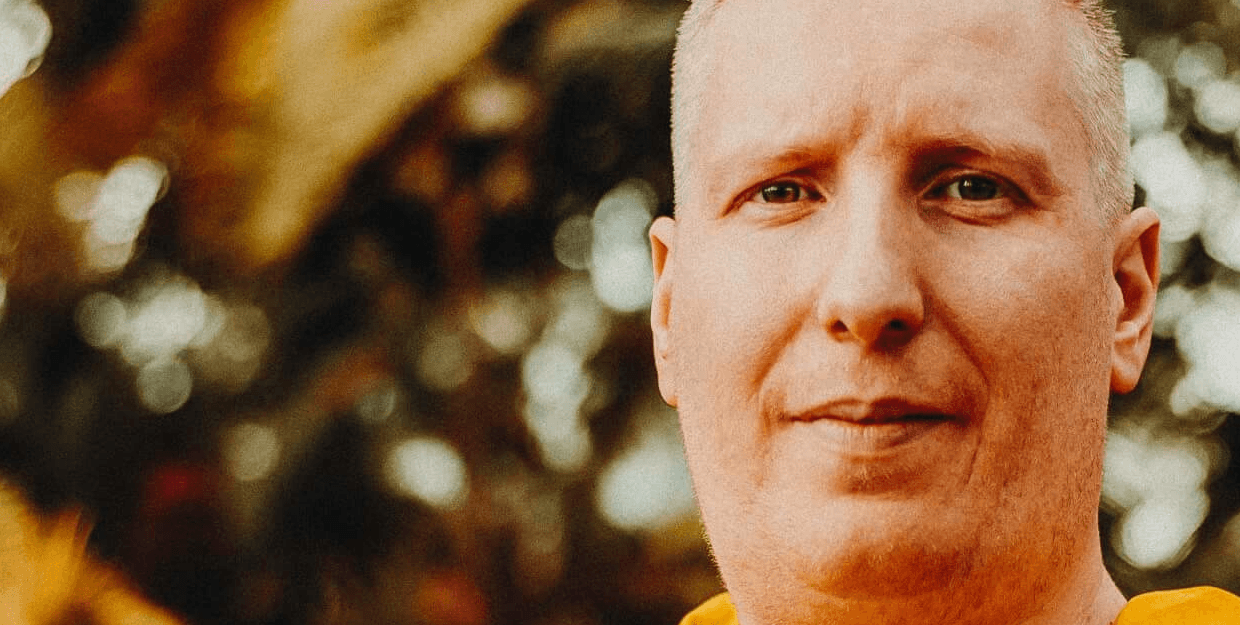 Drum ‘n’ bass icon and king of the dancefloor, Danny Byrd has a unique take on the genre with strong hip-hop and R&B influences ever present in his music. His signature mixing style and production flair render him one of the scene’s greats. His debut album, 2008’s Supersized dropped to thunderous reception. This fantastic LP included signature banger ‘Red Mist’, which received monolithic support on the daytime Radio One playlist. Danny followed the success of Supersized with his liquid-funk edit of the rave classic ‘Sweet Harmony.’ A tune that reached Number 1 on the UK Dance Chart.

Swiftly followed up by second studio album Rave Digger in 2010, the seminal compendium featured the certified slammer ‘Ill Behaviour’ which rode the hype train all the way into the UK top 40. His third album Golden Ticket landed in 2013 with an eclectic sound range of UKG, house, hip-hop and of course, D&B. Five years later, after numerous tours across the globe, Danny Byrd’s time buried in his home studio was well spent as he released ‘Devil’s Drop’ which featured on Hospital’s ‘Sick Music 2018’ series. Few D&B acts can boast such universal success on dancefloors and on the airwaves, but Danny isn’t just anyone. It’s with certainty we say that Byrd is the word.