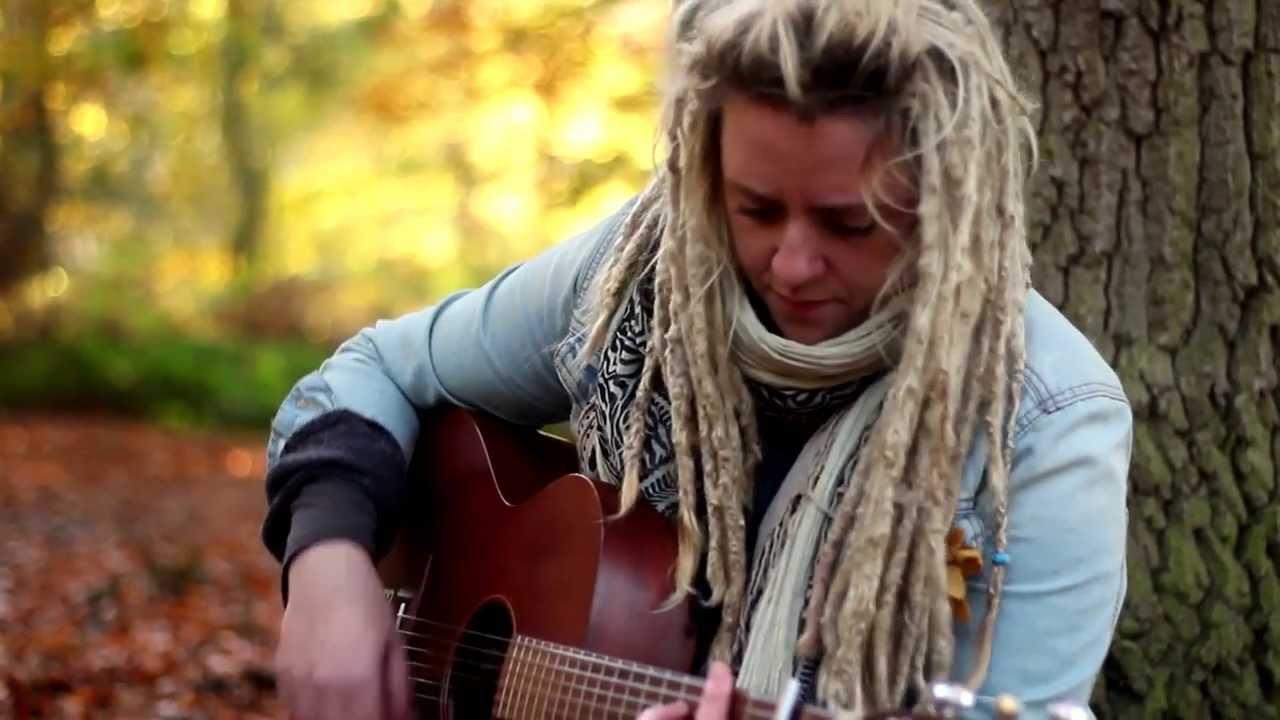 Conceived on soul & motown, raised on Nick Drake and John Martyn, Beth found her voice singing along to the divas of the 90’s. These influences were given a healthy dash of reggae & ska in her late teens that resulted in a memorable fusion which Beth carries to her listeners today. 2011 saw the release of Beth’s self-titled debut album. The single ‘Leaders’ received generous play on local and national radio. In 2013 ‘Autumn Song’ was pulled from the archives and made song of the month on BBC Introducing Shropshire. 2013 also witnessed the birth of the ‘Nomad EP’ The title track, saw Beth receiving great Kudos when, out of 20,000 entries, industry giants Kipper Eldridge & Stuart Epps placed ‘Nomad’ in the grand final of the UK Songwriting Contest 2013. In early 2014 Beth toured the UK in support of ‘Nomad’ with radio plays reaching audiences as far as Canada, Australia and the USA. Little Acts of Kindness, her debut studio album is available now and has received extensive radio support.