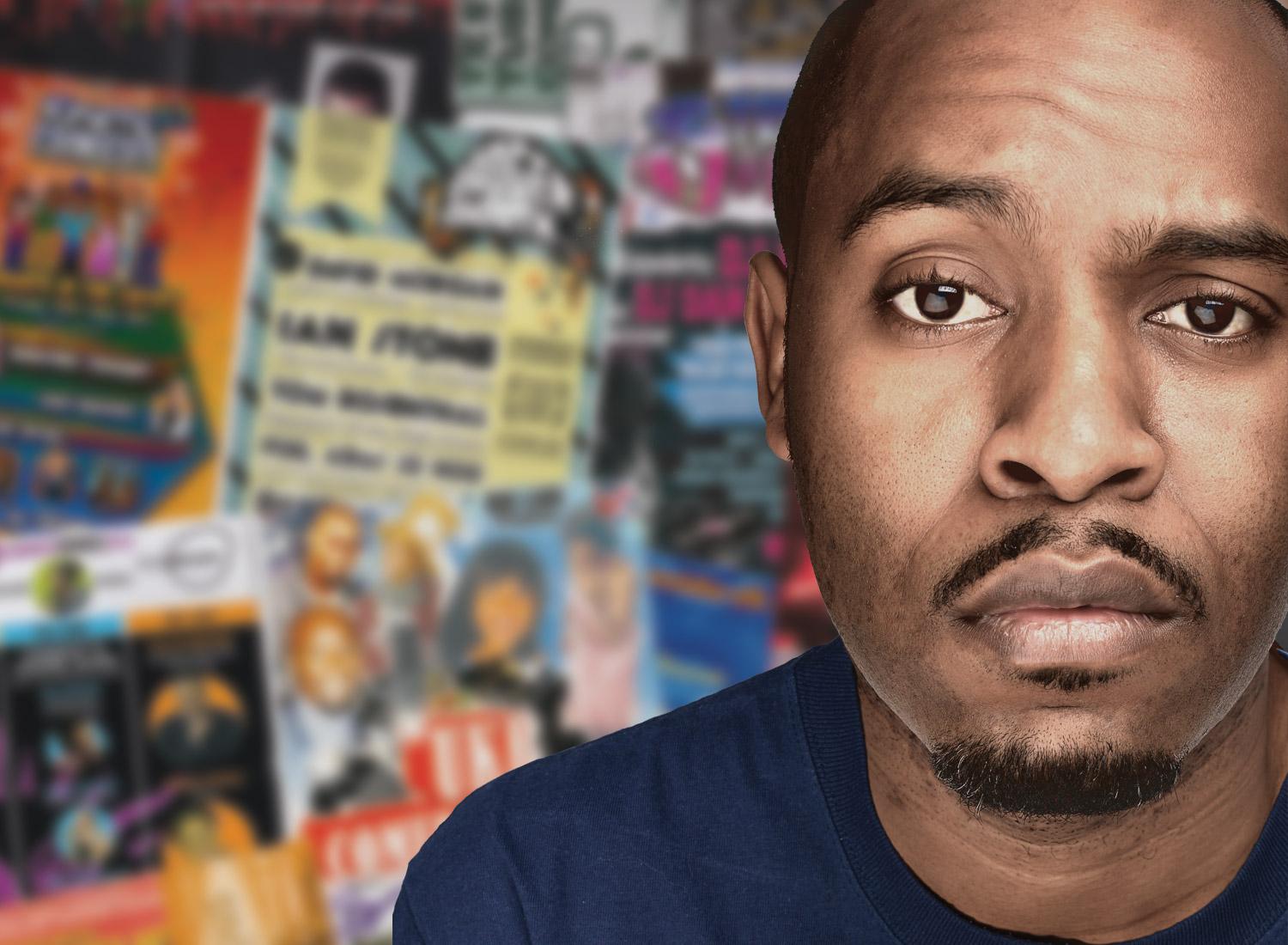 Original, provocative and exceptionally prolific – Baptiste is being hailed as one of the most exciting acts to break in years. The London born stand up made comedy history in 2014 as the first black British act to be nominated for a Comedy Award at the Edinburgh Fringe Festival. He had incredible success with his debut stand up show Citizen Dane, completing two sold out runs at London’s Soho Theatre. He has since written and starred in his own BBC sitcom series and made numerous other TV and radio appearances. His second stand up show Reasonable Doubts was met with sold out audiences and huge critical acclaim. He’s appeared on Live at the Apollo, Mock the Week and 8 out of 10 Cats Does Countdown.