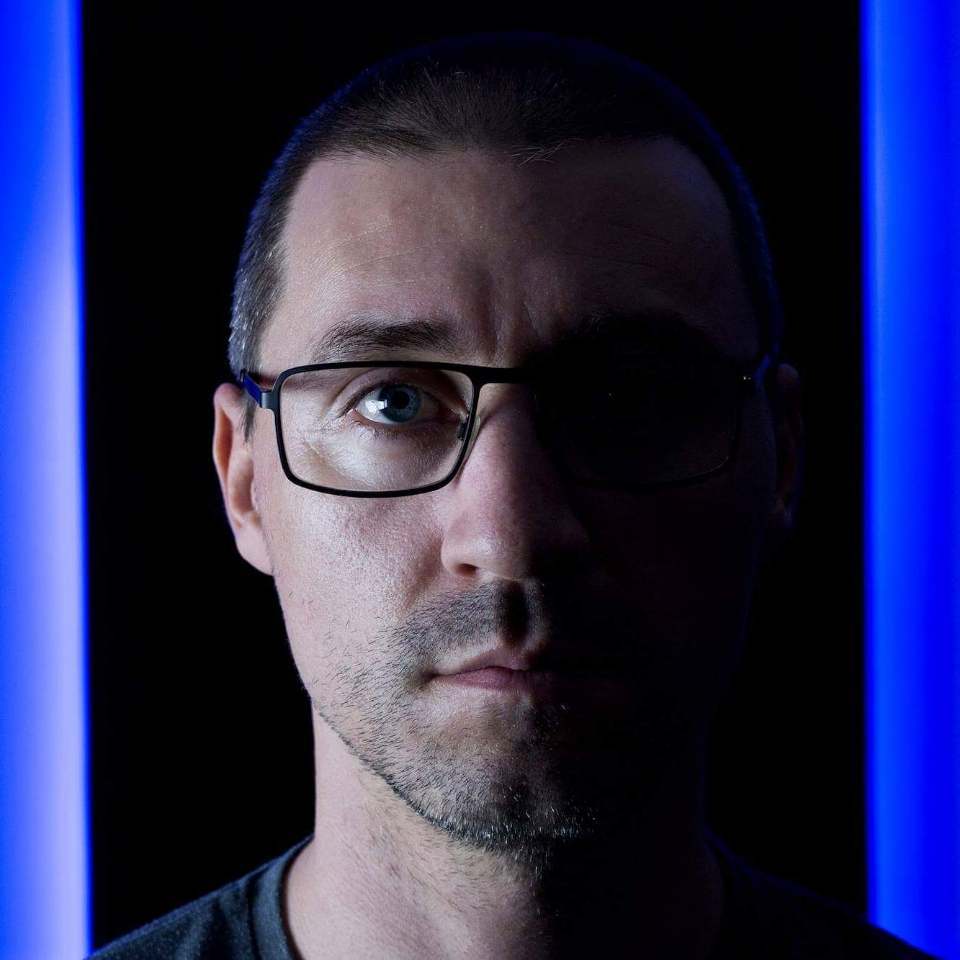 As an artist, 2016 saw Dom Kane signed to mau5trap, with his music having previously been heard globally in DJ sets from the likes of Deadmau5 and James Zabiela to name a few, with plays on BBC Radio 1 and Capital FM. As a DJ, Dom has held residencies at some of the world’s most legendary clubs. As a sound designer, the name Dom Kane has appeared in factory presets for synthesisers including FXpansion (D-CAM & Geist), Xfer (Nerve/Serum) and the legendary hardware synth company Moog (Animoog, Little Phatty, Slim Phatty, Sub 37 Tribute).

Since Dom Kane was featured with an Artist Series sample pack on Loopmasters back in 2008, his sound banks and samples have appeared in studios worldwide via his own label Quantum Loops too. The past few years alone saw Dom Kane ascending fast amongst the ranks of House music producers: his singles and remixes topping the online Top 40 (Signal Rejected, Space, Blagger); as well as having a full artist feature and front cover DVD in Future Music Magazine. His music has appeared on TV channels including; Sky1 (Got To Dance), Channel 4 (Embarrassing Bodies), E4 (Made In Chelsea) and Channel 5 (Celebrity Big Brother) to name a few.