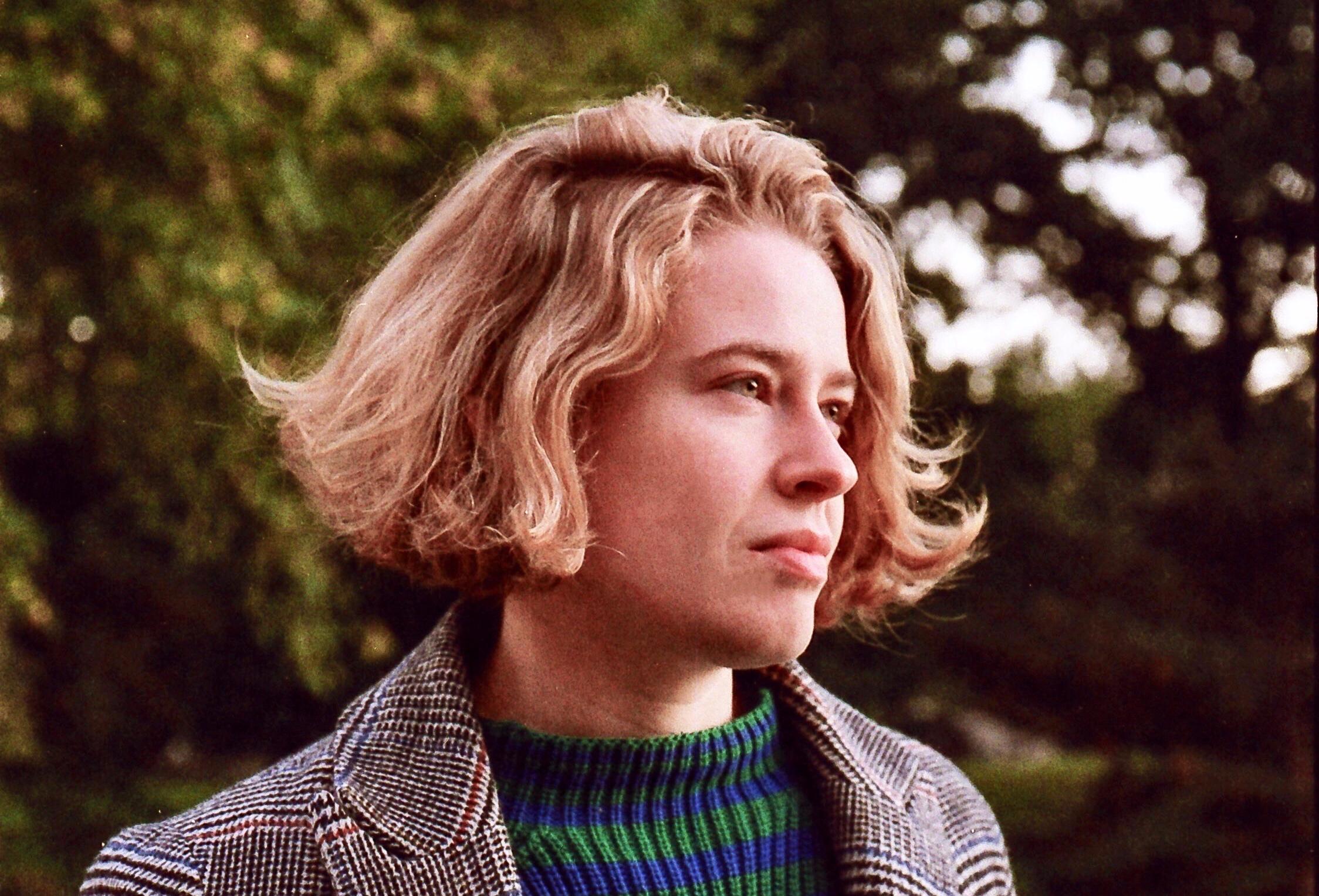 Originally from Chesterfield, Holly Redford Jones is an indie folk artist possessed of a dry wit and deep, soulful voice. She was named a winner of a Drake Yolanda Award 2019 and has been featured on BBC Introducing. Her debut single, ‘Big Blue Sky’ which was recorded in Nashville, Tennessee is available now.