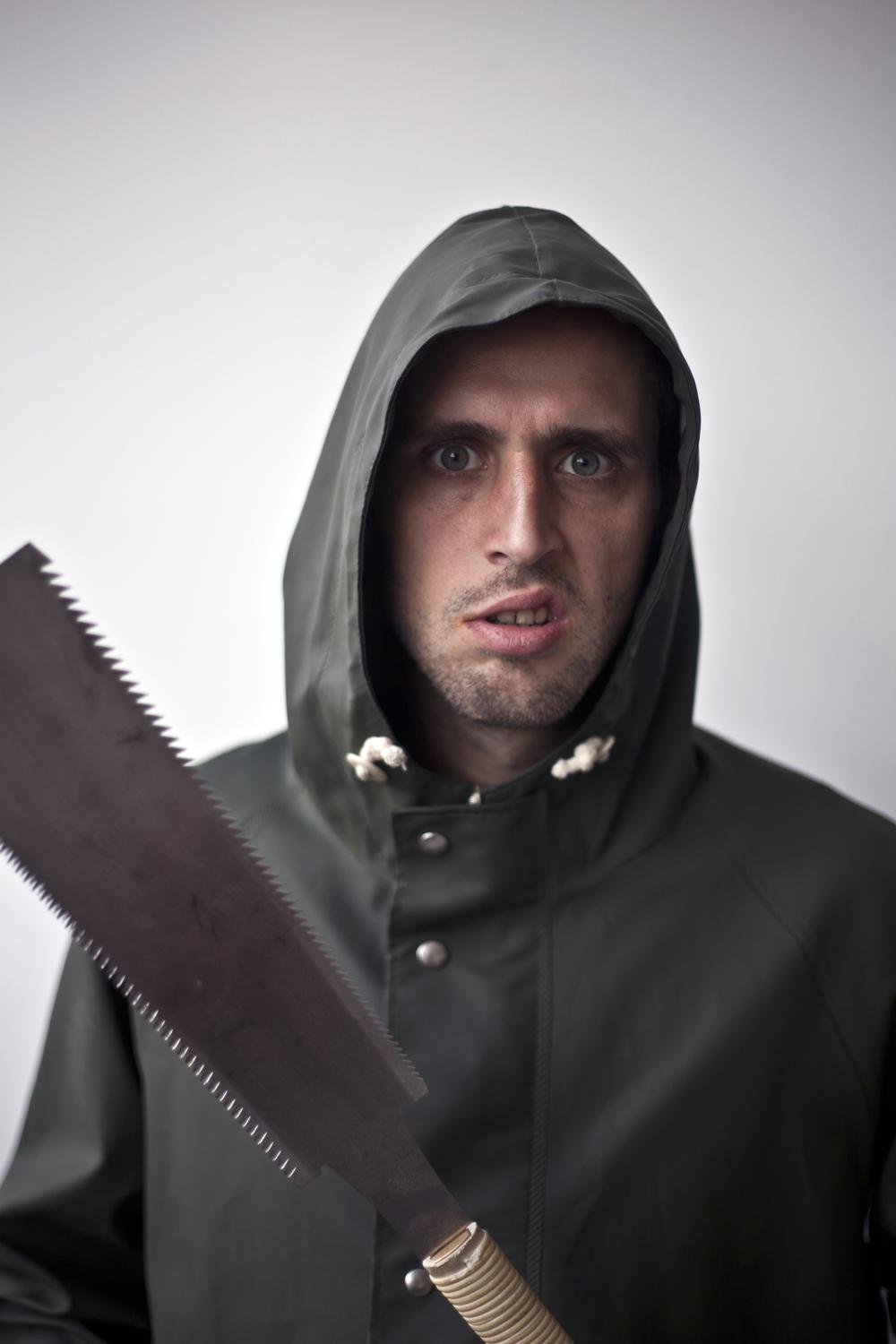 Having set the ball rolling as the primary shareholder in Contact Play’s now legendary debut album Champion Fraff way back in ’09, and with the release of his first solo album Rinse Out Friday / Spack Out Monday, Jam Baxter has been at the forefront of the UK hip-hop scene for quite some time, gaining notoriety with every feature and release. By the time his second solo effort The Gruesome Features dropped, Baxter’s position at the top of the pile was cemented even more. He then paired up with the equally highly regarded Dabbla of London Zoo fame creating an elite super group known as the Dead Players who have been expertly shutting down raves ever since their self titled album Dead Players dropped with party anthems such as ‘Winning’ and the infectious ‘Yeah’. Baxter’s work certainly demystifies the theory that being prolific is often to the detriment of quality. Jam Baxter is without a doubt one of the most exciting artists to emerge from the UK rap scene over the last decade and has been shutting down raves left right and center like it was nothing.