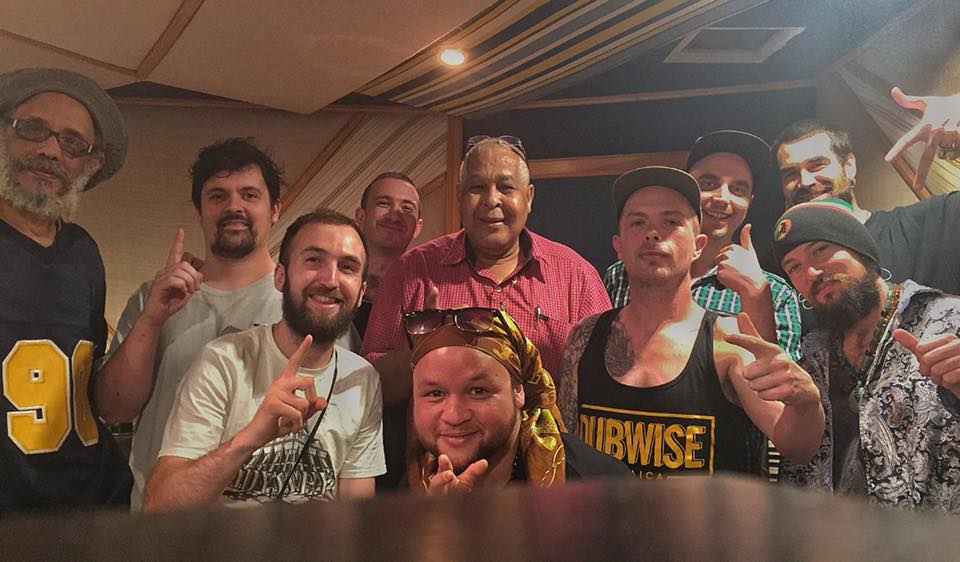 Firmly rooted in Bristol’s diverse underground music scene, Kaotik Kartel are a collective of DJs, producers and vocalists playing the finest in forward-thinking dancehall, hip-hop, grime and jungle. They’re joined by Ed Cox, an accordion player /producer whose love of traditional music inspired him to use folky melodies when writing jungle and techno. The result was called Clowncore. Along with Stivs, he is a founding member of the Life4Land Collective, known for their boundary-pushing music, art and antics from within the European free party scene. As if that wasn’t enough you can also expect lyricism from Mistafire, Jago, positive music from Shumba Youth, a household name in the London reggae scene plus Papa B and Gurnsey. Nozstockers, we can’t wait.