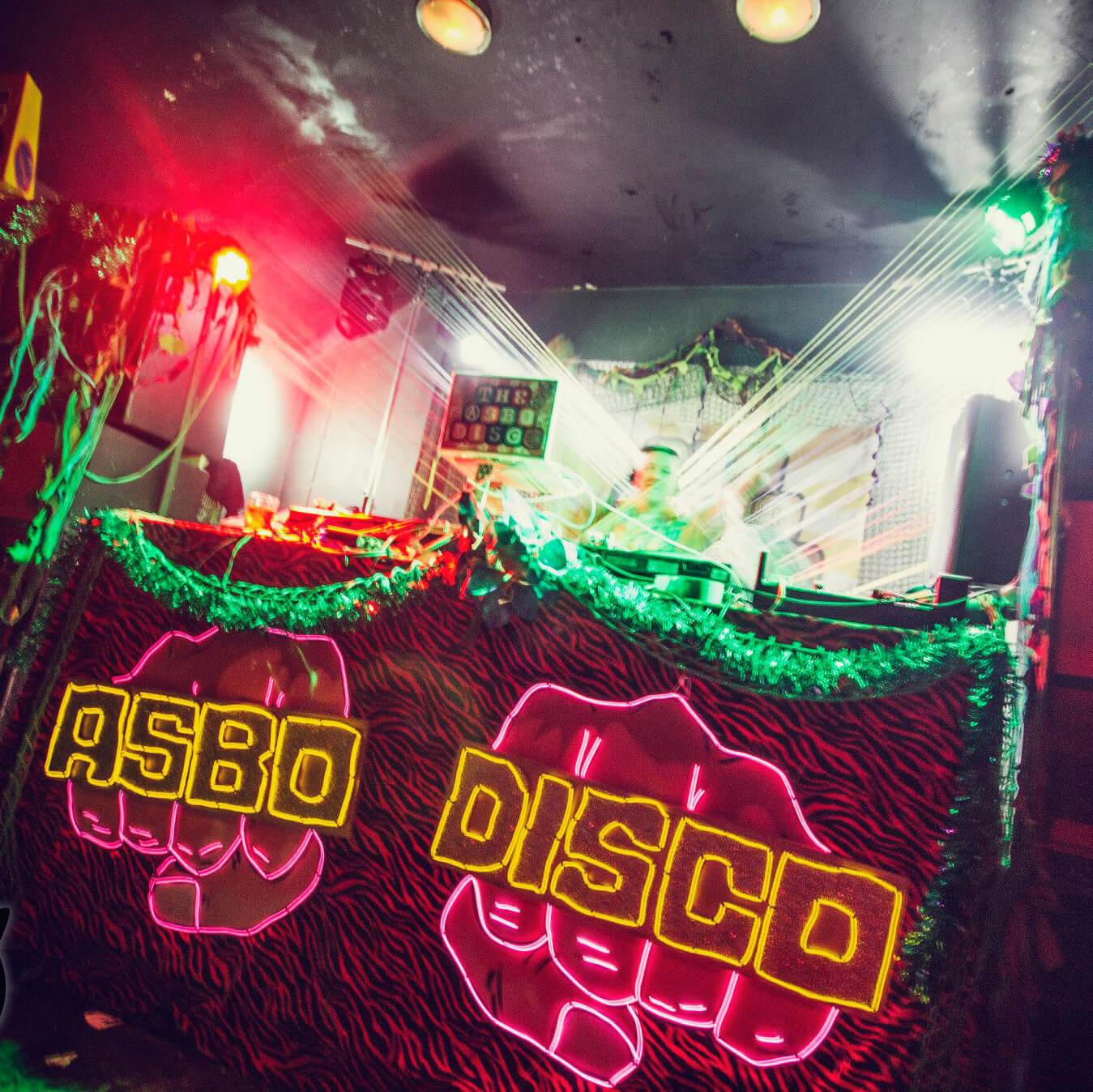 Joe Baker, aka Kreed, may be young but he’s already received huge recognition from the producing world off the back of EP Delta Blues and debut album Progression. He’s joined by ASBO Disco, providers of ‘the wickedest party in the world’ (The Skints) and Fat Stash, the Bristol based reggae, dancehall and jungle collective. Also featuring Tom Spirals with his real talk lyrics and a million melodies. His energetic performances have taken him all around the globe, regularly holding down the mic for many well respected producers such as Mungo’s HiFi & DreadSquad.