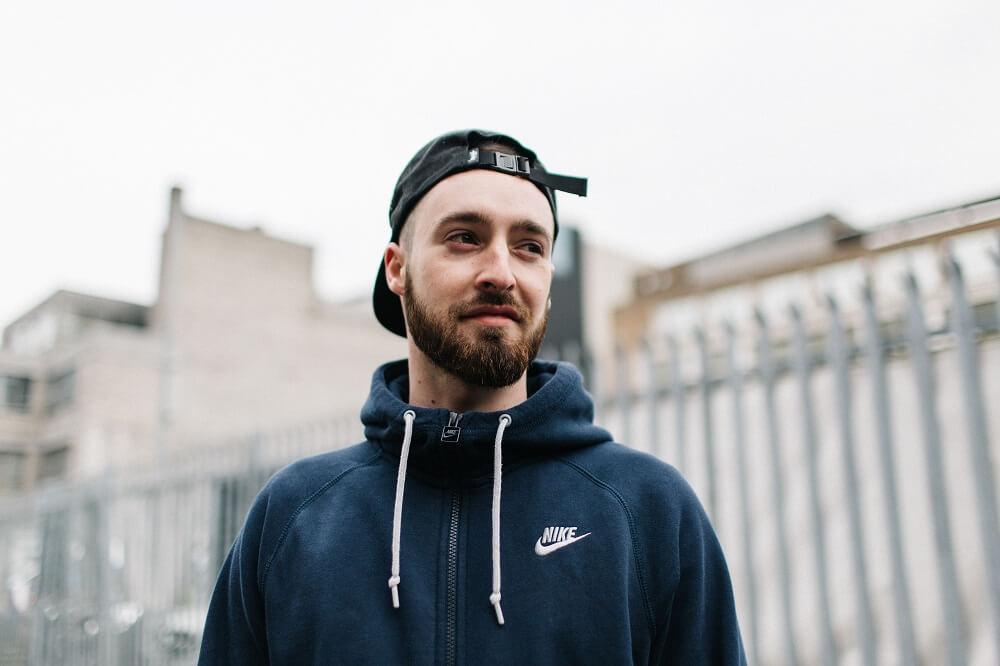 Bristol-based Notion is a rising star of the UK bass music scene, one of the most exciting figures in dance music today. Classically trained and promoting a style that is all his own, Notion has made a name for himself as a superstar producer of the new generation. Since he appeared on the scene in 2015 he’s had support from some heavy-hitters including Tiësto and Jauz. After a string of releases on forward-thinking labels including Formula, Coyote and Crucast, he launched his own imprint N Music in 2017. He’s collaborated with the likes of Conducta and Holy Goof, who featured no less than 3 of Notion’s productions on his fabriclive97 mix. Always in demand Notion has a packed touring schedule including shows at Boomtown, Motion and of course Nozstock.