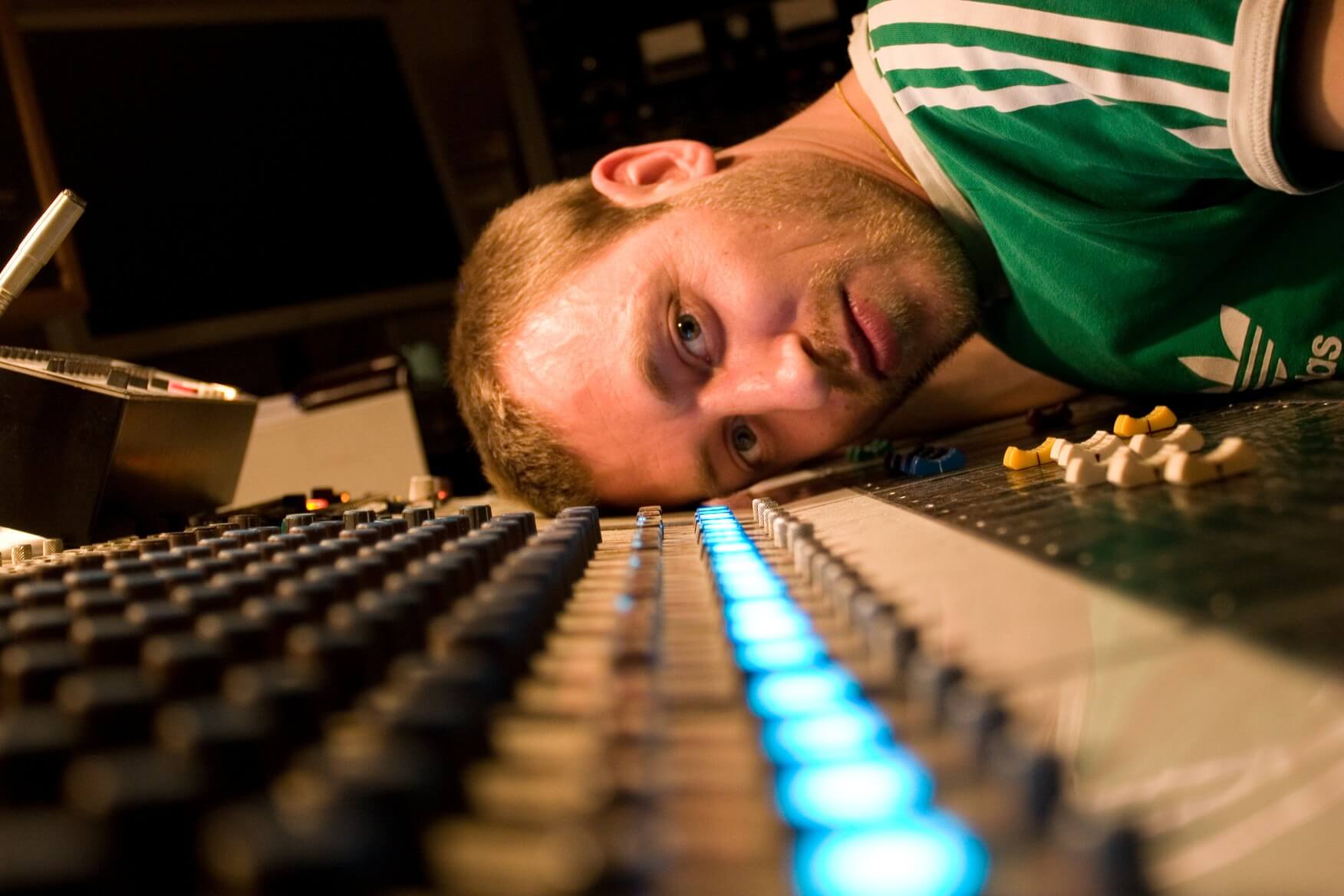 As a recording engineer, Mike Pelanconi has worked with some of the biggest names in the business, including Graham Coxon and Lily Allen. But it’s as a modern, dub-reggae music producer that we best know him. He first first took the name Prince Fatty in 2005 when he had an unexpected gig writing a one-off reggae song, ‘Nina’s Dance’, to help the Stussy clothing line celebrate its 25th anniversary. Fatty’s debut album, Survival of the Fattest, followed in 2007 with Slits singer Hollie Cook and reggae vocalist Little Roy among its guests. Supersize followed in 2010 with Dennis Alcapone and Winston Francis joining the returning Cook and Little Roy, while Alcapone would return for Fatty’s 2012 effort, Versus the Drunken Gambler. In 2014 he remixed the club jazz act Nostalgia 77’s back catalog for In the Kingdom of Dub, a release on the Tru Thoughts label. A producer, re-mixer and DJ who we can’t wait to welcome to The Hidden Valley.