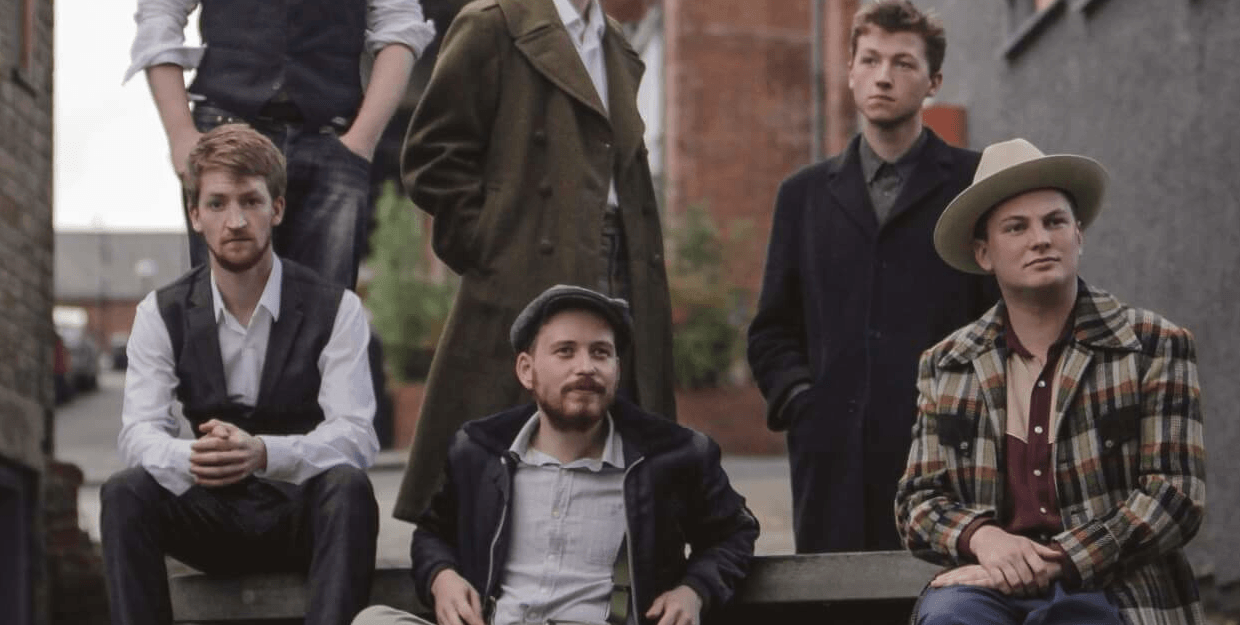 Rob Heron & The Tea Pad Orchestra don’t care what genre you choose to put them in – western-swing, country-blues, ragtime-hokum or whatever else– as long as you understand that they’re 100% sincere and 100% immersed in this stuff. Based in Newcastle Upon Tyne but with members hailing from Orkney to Warwickshire, the Tea Pad sound draws on myriad influences – from Bob Wills to Django Reinhardt, George Jones to Tom Waits – yet ultimately sounds like nobody else, that North Eastern Swing style that’s utterly their own and changing all the time. In fact, their sound is award-winning. They were named UK Americana Band of the Year at 2015’s Spiral Earth Awards. The band tour the way bands should – widely and endlessly – winning friends and fans at each new show with notable performances at festivals like Glastonbury and Bestival. They’ve appeared twice on Radio 4’s Loose Ends, and had their music played by everyone from Marc Riley to Huey Morgan.