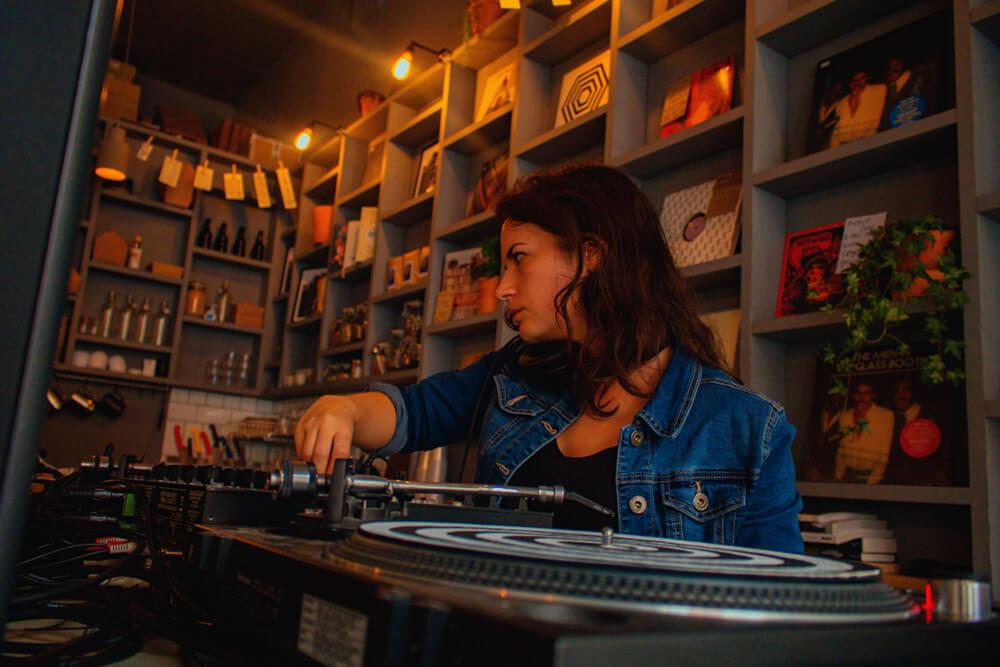 Proudly at the forefront of the next wave of female artists to break through in the UK, Roman Candles is a talented, young, Birmingham-bred DJ/Producer with a promising future ahead of her. A graduate of the Royal Birmingham Conservatoire with a Masters Degree in Music Technology, she has already amassed an impressive resume of achievements and accolades in a relatively short space of time.

Drawing creativity from Soul, Disco and Chicago House; a blend of authentic and progressive dance music influence can be felt throughout her performance both remotely and in person. She has an intellectual understanding of electronic dance music, likened to many of the pioneering names in the industry. Roman Candles is no stranger to the big stage, not only has she held down a residency with events brand ‘Voyage’, but she has also appeared on lineups at Lab11, O2 Institute, Nozstock, MADE & Birmingham Pride. Such bookings have given her the opportunity to support artists like Mehmet Aslan, HAAi, Chris Lorenzo, Shy FX, RAYE and many more.

Not only a talented performer, but Roman Candles has also featured heavily on BBC Music Introducing along with signing a release to Data Transmission’s ‘Shanghaied’ imprint and was even invited to Toolroom Records’ HQ to share her work with their A&R team as part of the ‘WeAreListening’ program. After being shortlisted in Honey Dijon’s top 10 finalists in the Smirnoff Equalising Music competition, trumping hundreds of other talented artists in the process, it’s apparent that she is an artist with a wealth of potential and a name that you can expect to see a lot of in the coming months and years.