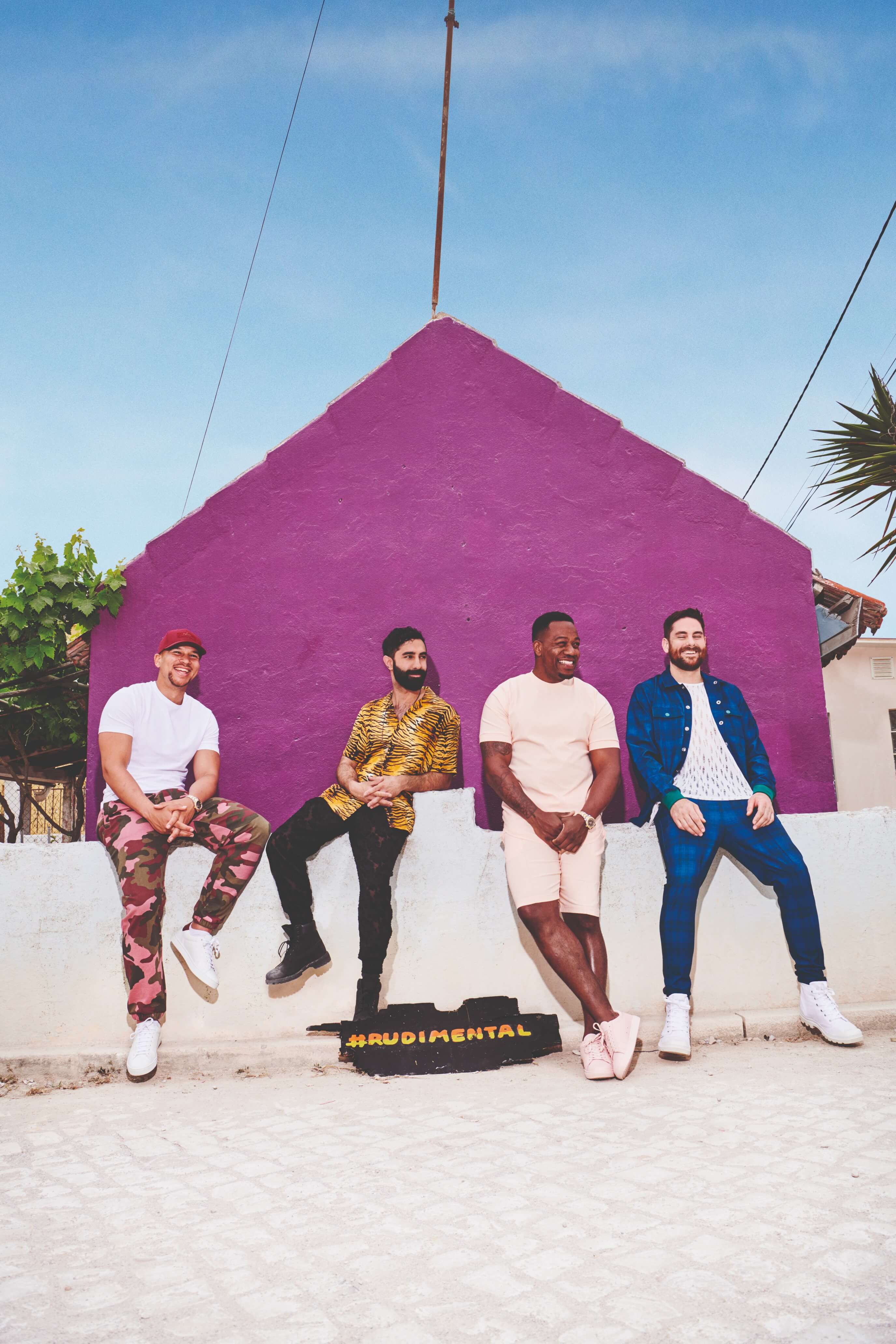 Since their Mercury Prize nominated, No.1 debut album, Home, Rudimental have soared with success. With sold out tours and headlining major festivals, they have brought their unique sound to millions worldwide, establishing themselves as one of the most vibrant and exciting live shows around. Now established as one of the UK’s biggest acts with platinum record sales, a BRIT award for their single ‘Waiting All Night’ and a sell out tour, Rudimental’s international profile continues to rise.

With platinum sales in Australia, huge popularity in Europe and a successful tour of the US with Ed Sheeran, global stardom beckons for the East London four-piece. In 2015, the band returned with another No.1 smash, We The Generation. From the gospel-tinged ‘I Will For Love’, to the reggae-meets-drum’n’bass sparkle of ‘Love Ain’t Just A Word’, to the soulful balladry of Platinum selling, Ed Sheeran collaboration ‘Bloodstream’ and ‘Lay It All On Me’, the album represents the essence of this multi-cultural, multi-genre collective; love, peace and unity.