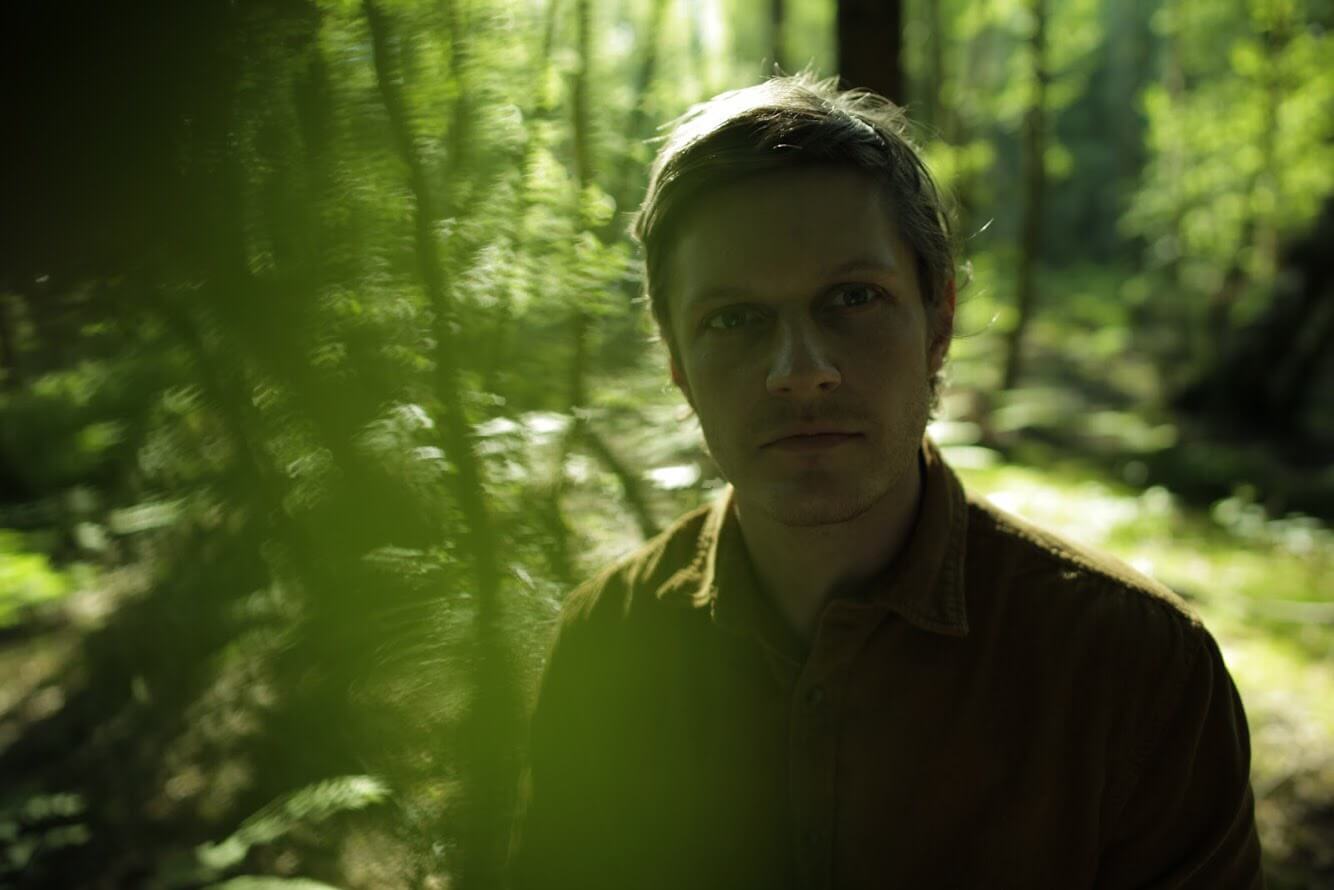 Sam Brookes is reminiscent of Tim Buckley as he glides between the lower and upper registers of his four-octave range. His pure voice, evocative lyrics and soaring melodies have made him a rising figure in the alt-folk scene.Inspired by the British and American folk revivalists of the 60’s, a sixteen-year-old Brookes began to write and perform while training as a gilder in his late father’s workshop. By his mid-twenties, Brookes had begun to receive serious critical recognition, his self-released album, Kairos, being acclaimed by The Independent as one of the stand-out records of 2014. Now in demand as a vocalist and collaborator, the long list of artists Brookes has worked with includes Scott Matthews, Lucy Rose, Newton Faulkner and Basement Jaxx