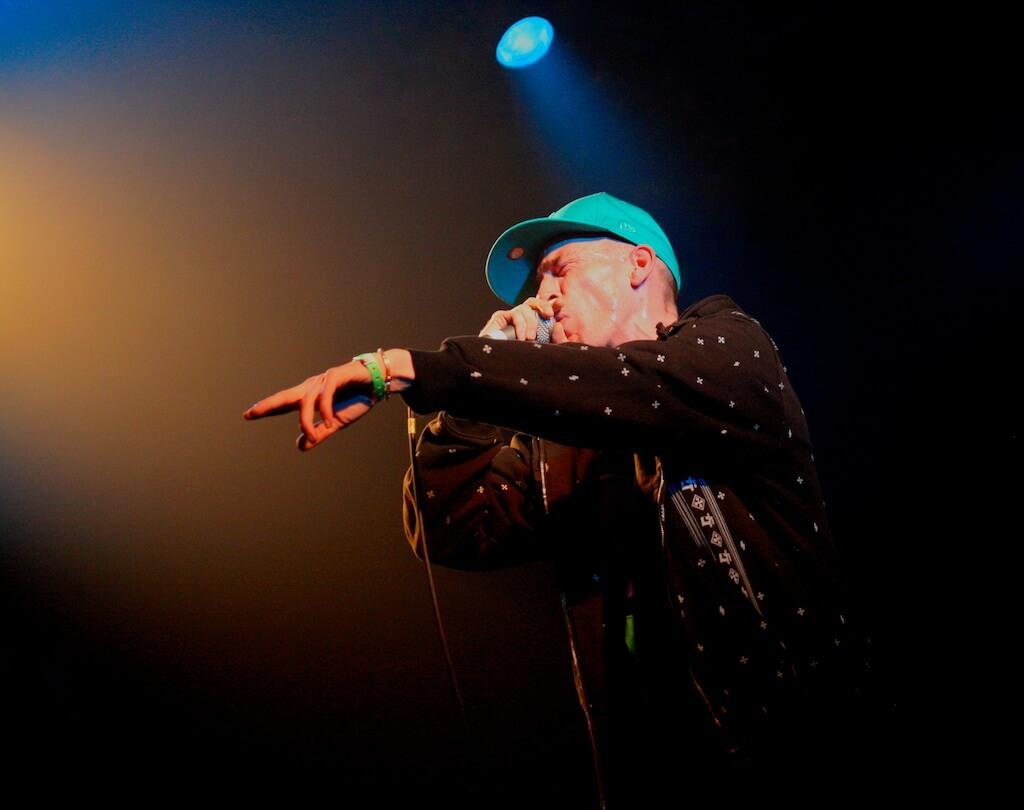 Skinnyman is one of the few British emcees that needs no introduction. Moving as a kid to Finsbury Park, London, Skinny found a melting pot of cultures suddenly on his doorstep and immersed himself in musical culture Thank to his distinctive voice, Skinny easily progressed through open mic battles and consistently won titles. After becoming a founding member of The Bury Crew, in the early 90’s Skinnyman moved on to establish by the seminal Mud Family alongside Mongo and Chester P with whom he released lots of EPs. These included underground hits ‘Itchy Town’ and ‘Lash Suttin.’ 2004 saw the release of his masterful debut solo album Council Estate of Mind.

Well received by fans and critics as the highest new entry in the UK’s charts on the week of its release, heavily autobiographical and socially analytical, the album makes much use of samples from ‘Made in Britain’, a British film from the early 80s. Since the album’s release, Skinnyman received considerable attention from UK hip-hop radio and press, had the opportunity to work with grime artists such as Wiley and Shystie and supported The Streets at Brixton Academy. He’s even won a rapping contest against Eminem. In 2004, he was featured in ‘Tower Block Dreams’, a BBC documentary and in 2005, he played a small part in the TV series ‘Dubplate Drama’