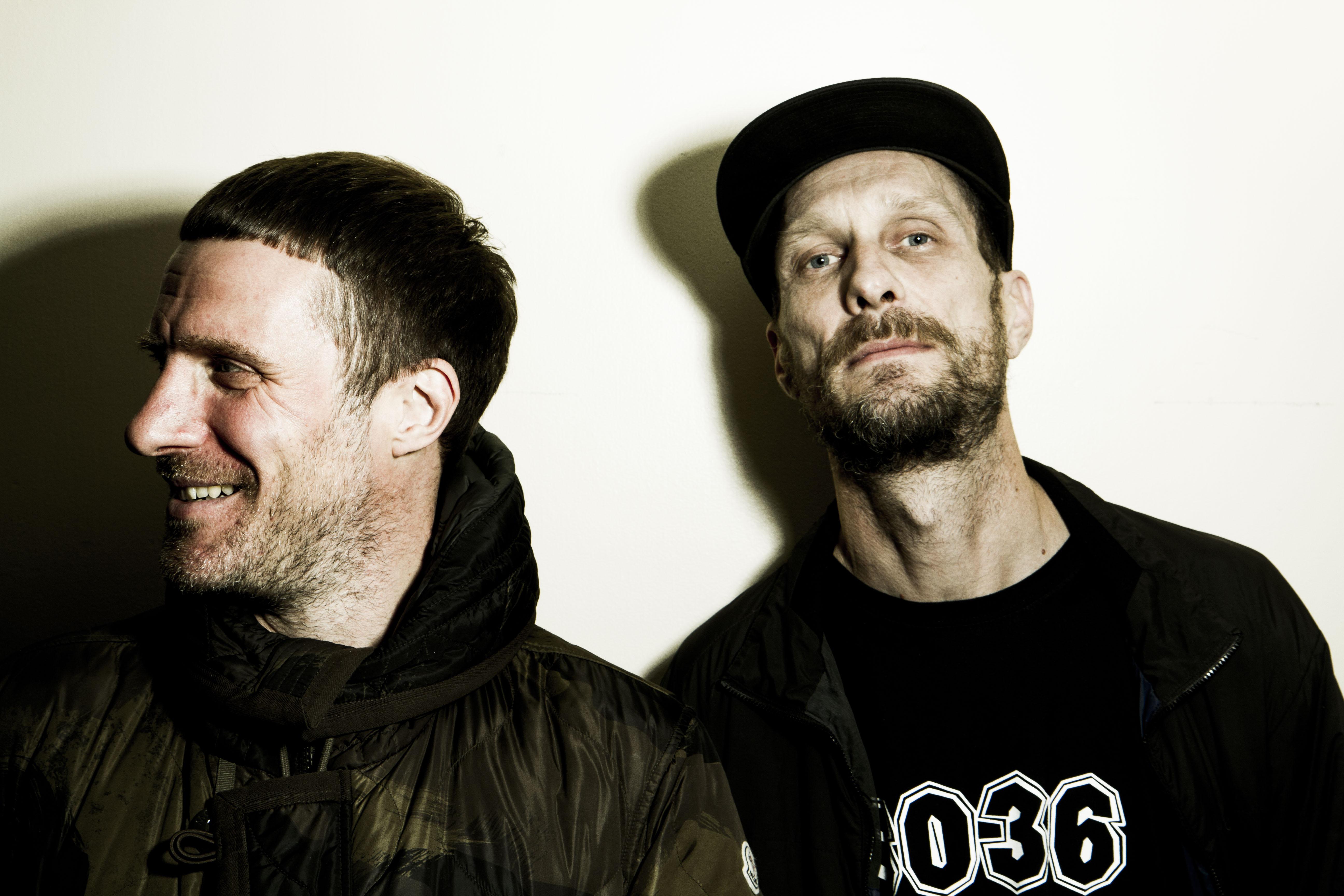 Coming in straight off the back of an extensive UK tour, the Sleaford Mods will undoubtedly put on a powerful show on the farm. The electronic punk ‘foul-mouthed left-wing duo’ (Daily Mail) formed in 2007 and have been producing critically acclaimed records ever since. Their new album Eton Alive will be the first album released on the duo’s newly formed record label ‘Extreme Eating’. They use minimalist beats, humour, and a lot of foul language to shine a light on the shortcomings of contemporary Britain and modern life, so be ready for some punk angst to liven up your weekend. With collaborations with Leftfield and The Prodigy under their belts, and with fans such as Iggy Pop, our Friday night headliners are certainly not to be missed!