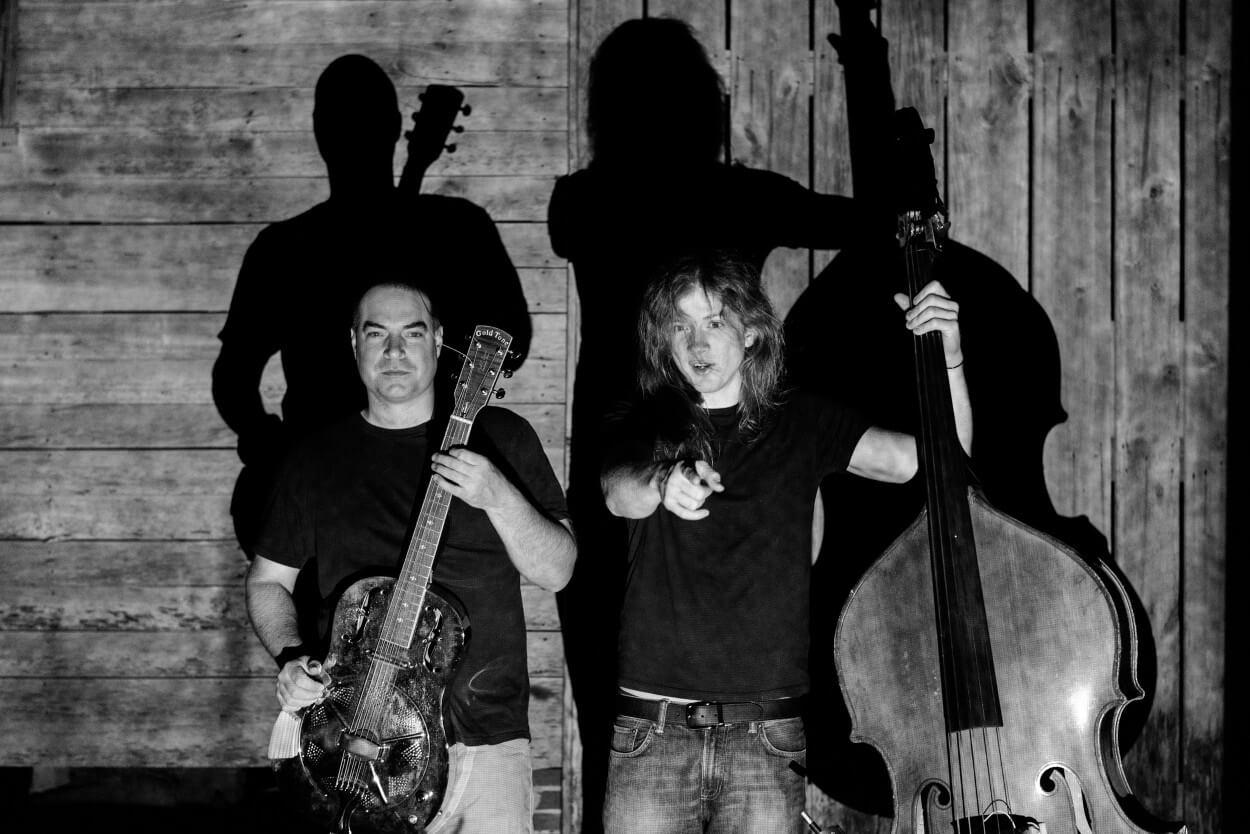 The band was founded by Dobbs in 2007 and functioned with various lineups until he teamed up with Joey Mitchell in 2010 and the permanent dye was cast. After only a few months together, the duo began to tour aggressively and have not slowed down since. Whether its a 20-minute opening slot or a three-hour headlining gig they give 110% in every performance, leaving the stage exhausted and the crowd satisfied.