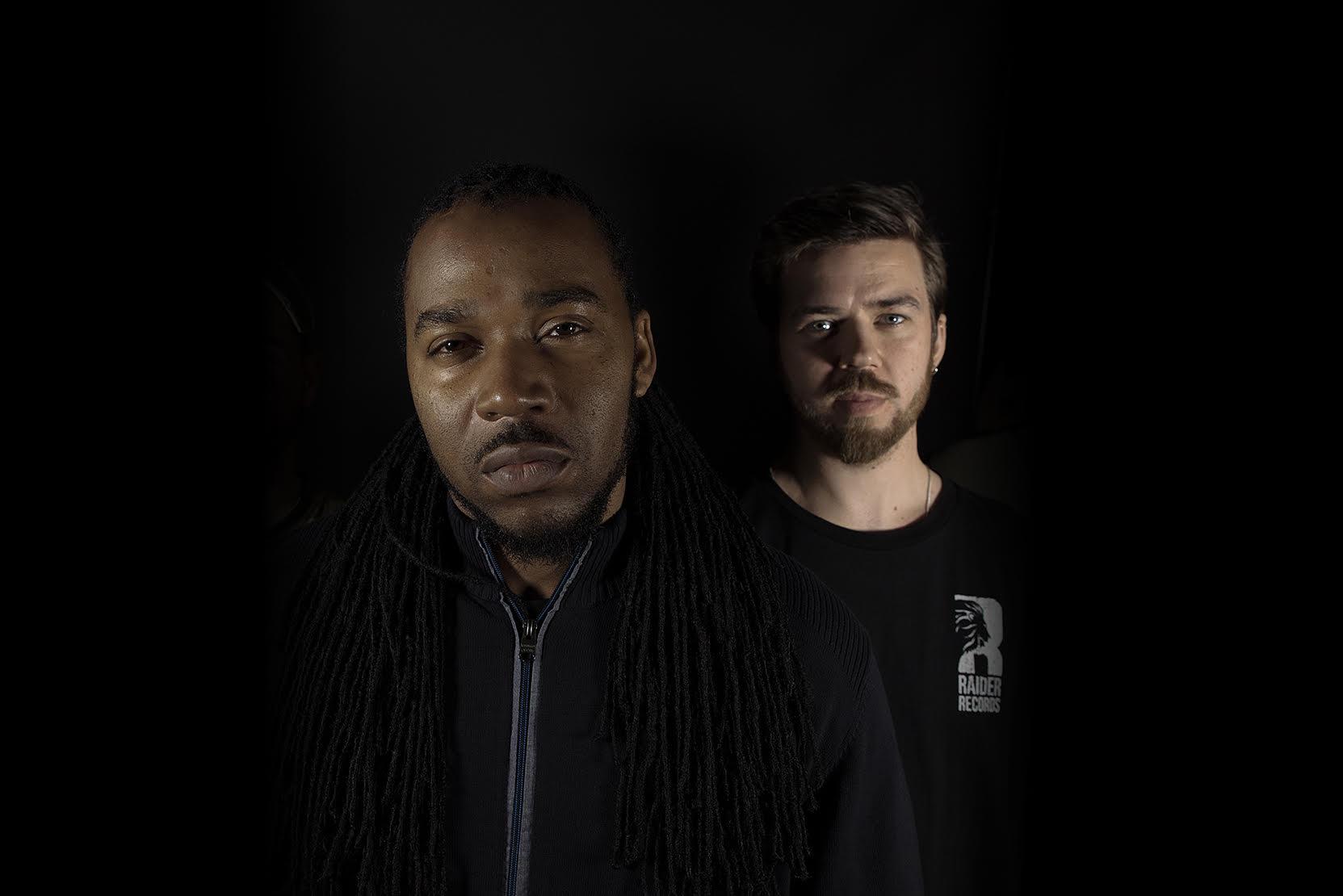 DJ / Producer / Musician Timbali originates from Pembrokeshire, West Wales. This is where his love affair with dub music began thanks to having the infamous Zion Train as neighbours. With over 10 years of playing various instruments in bands including rock, ska, reggae, hip hop and most recently African Fusion, today he is writing, recording and producing reggae, dancehall and dub. His signature sound has been described as an authentic, modern take on reggae. Having already supported the likes of David Rodigan, Lethal Bizzle, Neville Staples and The Skints, Timbali is collaborating with established artists within the reggae and dancehall scene, including Lutan Fyah, Skarra Mucci, Peppery and Blackout Ja.
He has previously performed at Boomtown, Surise and Shindig festivals.