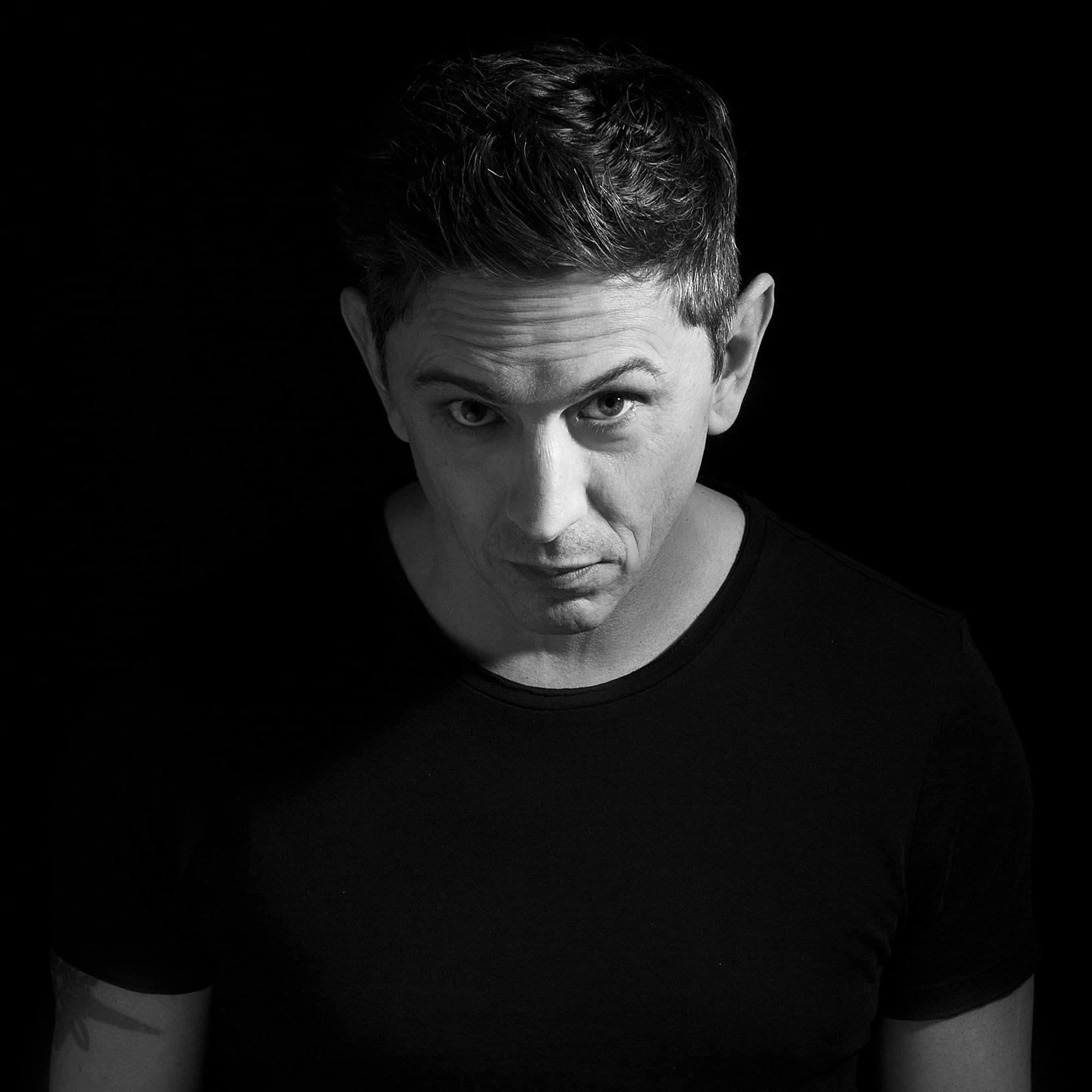 “Gooooood DJ, well worth a punt” – Eats Everything. Winner of Fatboy Slim and LWE Events 2015 Smile High DJ competition; you’ll never hear another set quite like Wax Worx’s… 2017 was quite a year for Wax Worx, having already cemented his name as ‘One To Watch’ with a string of high profile releases on labels such as Suara, Simma and Playmobil, and his music being played by industry heavyweights such as Carl Cox, Claude Von Stroke, Solardo, Santé and Todd Terry to name a choice few.

He kicked off the year launching his co-owned label ‘Shanghaied’ with his ‘Bump Shake’ track, which was then picked up by Radio 1’s Monki and premiered on her show. Soon after he found out that his unofficial remix of the Human Resource classic ‘Dominator’ was being hammered by Techno king Paco Osuna, and been a mainstay of his sets for over 6months! With such high demand for the track, the summer saw it receive an official release on Armada Subjekt, becoming one of the top selling and streamed tracks ever on the label, going on to be highlighted by Mixmag when Eats Everything kicked off his set with it at the re-opening of Warehouse Project in Manchester.

As the year drew to a close his production continued to gain high critical acclaim, having developed his own unique sound, it reached the ears of the ‘King Of Space’ Steve Lawler, who singled out his production style as ‘creatively different’ applauding his work and signing 3 tracks to VIVa Limited, ensuring Wax Worx’s unstoppable rise throughout 2019.