Alreet Nozzers! With so much music to get your ears around we decided it was only fair to let you in on some of our favourites. So, without further ado, let’s get this show on the road. And what a show it is!

Boy-oh-boy, do we have one big ol’ lineup full of hip hop treats for you to enjoy! With a billing that boasts underground talent alongside world-renowned artists, some people may say that Nozstock 2016 is crammed with more hip hop than ever before!  Where do we begin with this hotbed of lyrical delights and hip hop beats? Well…from the top! *drumroll please* 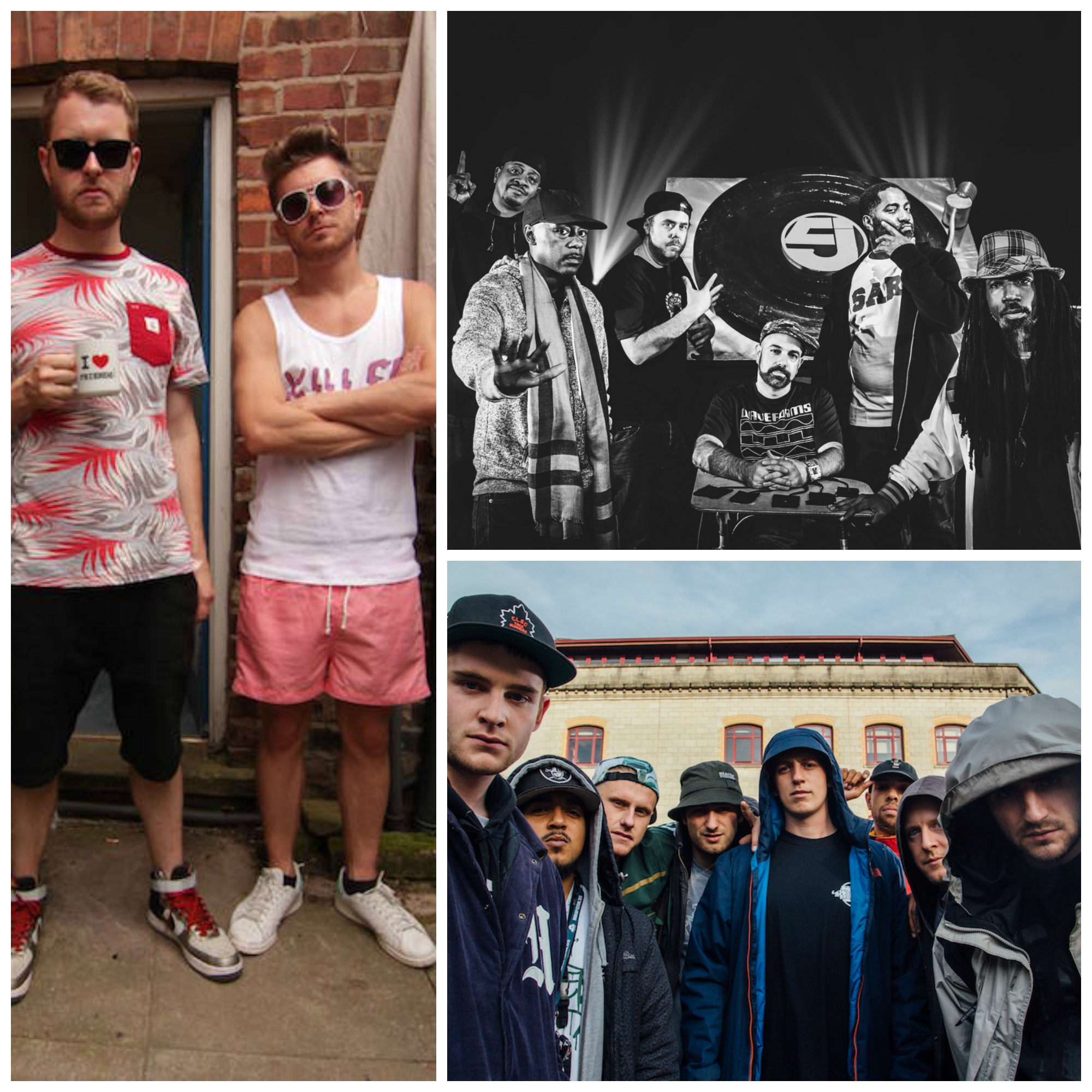 First off, we welcome to the ancient world of Noz, all the way from the States, our headliners Jurassic 5. The hip hop moguls will be bringing the crew to the farm and turnin’ up the main stage with their infectious sound for ya’ll to enjoy. Named after a suggestion from a friend’s mum, the band have continued to deliver hit records and now have four studio albums under their belt. With a focus on music that comes from the heart their sound has become universal and rightly so! Expect drum machines, turntables, beats, scratches and one hell of a show for you to immerse yourself in. J5 have toured all over the world and love to entertain, which is why all of us at Noz HQ can’t wait to see them shut down the Orchard Stage.

Over on the Garden Stage, returnee headliners, the critically acclaimed Foreign Beggars, individually known as MCs Orifice Vulgatron, Metropolis and DJ Nonames, have built a steadfast reputation as one of the UK’s most versatile, creative and prolific acts. Always keen collaborators, the Beggars have worked with a plethora of worldwide artists from across the electronic spectrum. Highlights include Noisia, Dirtyphonics and Skrillex. With a top ten hit, over 50 million YouTube plays and a string of international headline dates ahead of them, things are going from strength to strength for the Beggars.

A major recent announcement is that we have booked hip hop DJ, prolific producer, and all round badman, the ninja that is… Jaguar Skills! Since 2002, this resident on BBC Radio 1 and 1Xtra has gained a reputation for his insane mixtapes spanning all genres. Dr Syntax and Pete Cannon will be bringing their beats too, so you can ‘hear them rattle’. Syntax first emerged onto the scene in 2003 and was a key player in the Foreign Beggars crew. Since going his own way in 2009 Syntax continues to get the recognition he deserves and has recently become front-man to The Mouse Outfit.  With tour dates up and down the country in music venues and at festivals there is no time to sit back and watch – time to get involved!

Keeping you guys entertained we have Bristol’s very own hip hop collective, Split Prophets.  Since the 2011 release of their EP ‘Scribbled Thoughts’ the crew have gone on to support Wu-Tang Clan, MF Doom and Klasknekoff. Watch them cause  a ruckus worth getting involved in.  Moving on….’NICE UP!’ records most recent signing, Cut La Vis, will be bringing his funky hip-hop reggae beats down to the farm to join the party. Mashup maestro turned original producer, DJ Cut Las Vis is no stranger to the decks and know’s exactly how to keep the dance floor moving. Expect higher energy levels than normal, though, as award-winning MC Mystro will be accompanying him on his quest. Mystro has performed alongside many artists including KRS One, Dawn Penn and Junior Reid. With his next album titled ‘Mystrogen’ on the way we are definitely in for a treat.  It’s certainly going to be one hell of a crazy collaboration between these two!

As well as all this we have some fresh new talent for you hip hop lovers. Hot off the mark, Alexander Gold’s latest music project named Black Salvador will be taking centre stage. Join him on a journey that includes everything from hip hop beats through to punk rock.

Returning to the Bullpen are Nozstock regulars and underground collective Sika Studios. They are bringing with them another eclectic lineup ready to rattle the Bullpen to its core. Featuring the likes of Klasknekoff, Devilman, Skuff & Inja, Tenchoo and many more. If this wasn’t enough, Sika Studios will be hosting a  R.L.D. showcase featuring Leaf Dog, BVA, Smellington Piff and Jack Jetson. Get your game faces on Nozzers and watch them tear up the stage.

Check out the full line-up here and if you haven’t got your ticket – well then, why the bloody hell not!? 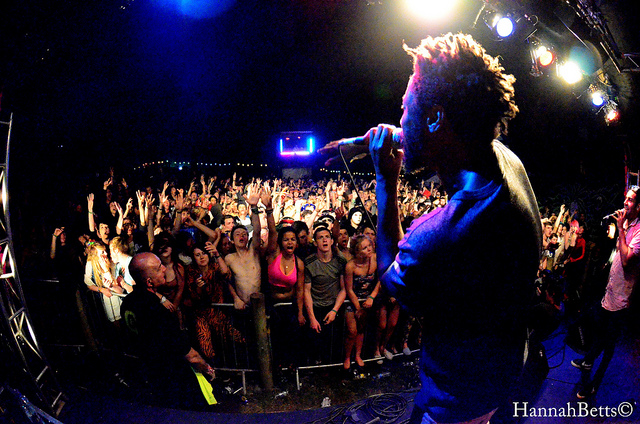