If you’re craving music with a story, then you can’t miss C.W. Stoneking’s set on The Orchard Stage here at Nozstock: The Hidden Valley in just 25 days! Born in the Northern Territory of Australia, C.W learnt to play guitar aged 11, before dabbling with bands and later establishing his solo career as a singer-songwriter. Playing his calypso blues, C.W tells woeful stories of times past, such as when shipwrecked off the West-African coast whilst hunting for traditional Calypso music (as you do!). Stoneking’s most recent album ‘Jungle Blues’ won ‘Best Independent Blues/Roots Album’ at the AIR Awards in 2009. flyinshoes reviews says of Stoneking, ‘If you want your mind lifting out of its usual ruts, then C.W.’s the man for you. It’s mad, but lovably mad.’ 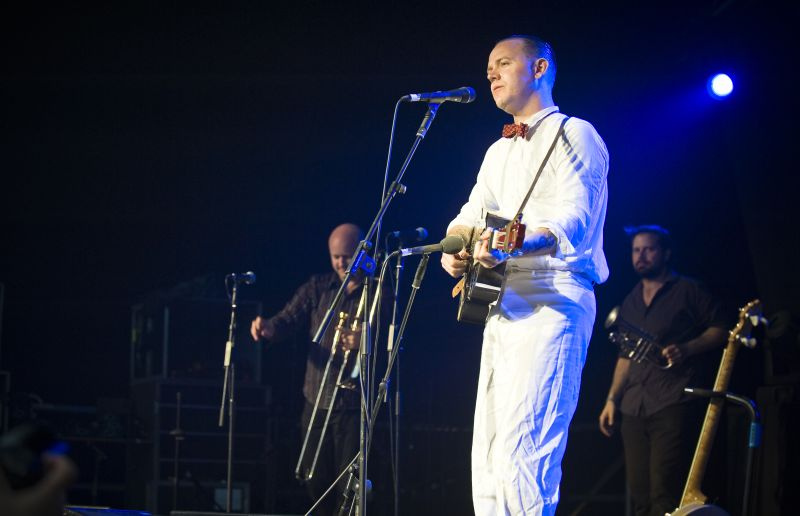