Celebrate 15 years of weird and wonderful films with MASH Cinema… 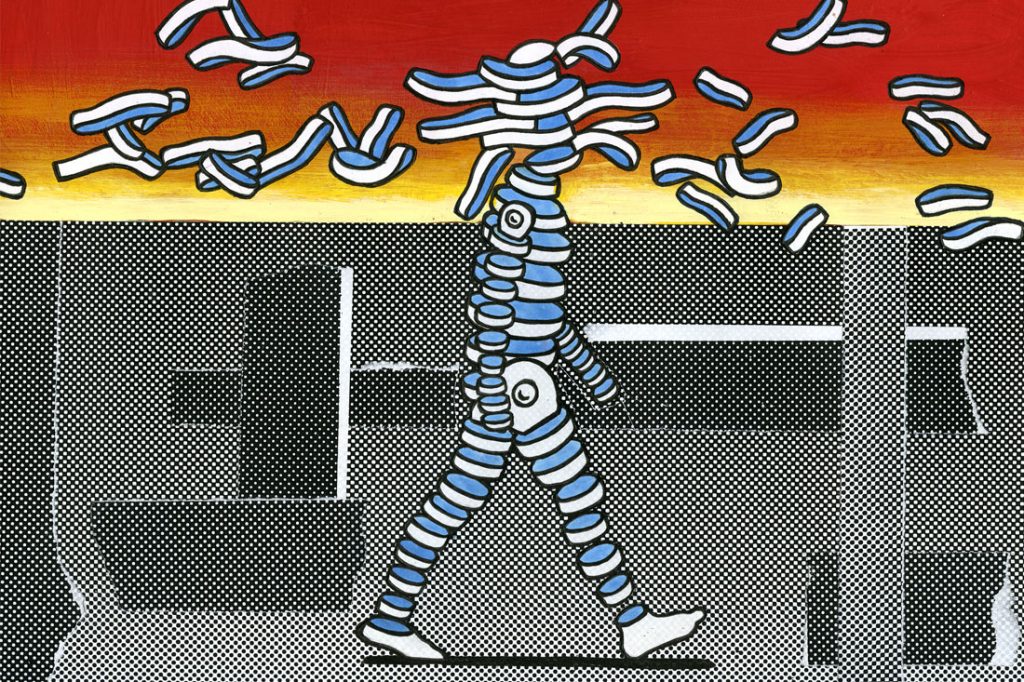 After Nozstock is over and done with and you go back to normal life, do you wish you could still visit the Wrong Directions Cinetent and see weird and wonderful short films?

Well Nozzers you are in luck! Our cinetent residents MASH Cinema are celebrating their 15th anniversary by hosting three events slap bang in the middle of Hereford as part of Borderlines Film Festival 2017.

19.00, Thursday 9 March – STATIC: TREELINE
Featuring live music from Live Wire’s Jessie, Maddie Mew, The Locks, Beat Bang Bong, Sproatly Smith and El Squids. AV live performances from Chromatouch and Ferric Lux. Plus films and installations, and our very own Psychonauts will also be on site to ease your mental tension.

19.30, Friday 10 March – Short film night
MASH Cinema reach deep in to their back catalogue of weird and wonderful genre-hopping short films, taking you on a journey into the unknown. It promises to be inspiring, challenging and visually arresting. Also featuring 90-second films produced by students from Hereford College of Arts BA Short Film course, plus music by DJ Jus’Jay with visuals by MASH Cinema.

19.30, Saturday 11 March – Run Wrake Retrospective
Widely regarded as one of the most influential animation filmmakers of our time, Run Wrake had the ability to synthesize everything happening around him in contemporary culture – Pop Art and collage, Punk/New Wave graphics, video art, Electronica – and filter it through a trippy, looping Fleischer Bros. animation sensibility. Also featuring work by students from Hereford College of Arts BA Illustration and Animation course.
All three events take place in a disused industrial space above restaurants in Old Market Hereford. [http://www.borderlinesfilmfestival.co.uk/venue/hereford-old-market]
Suitable for 15 +
Food and drink available from the Beefy Boys
Tickets £6.50/£7