The buffest DnB line up. 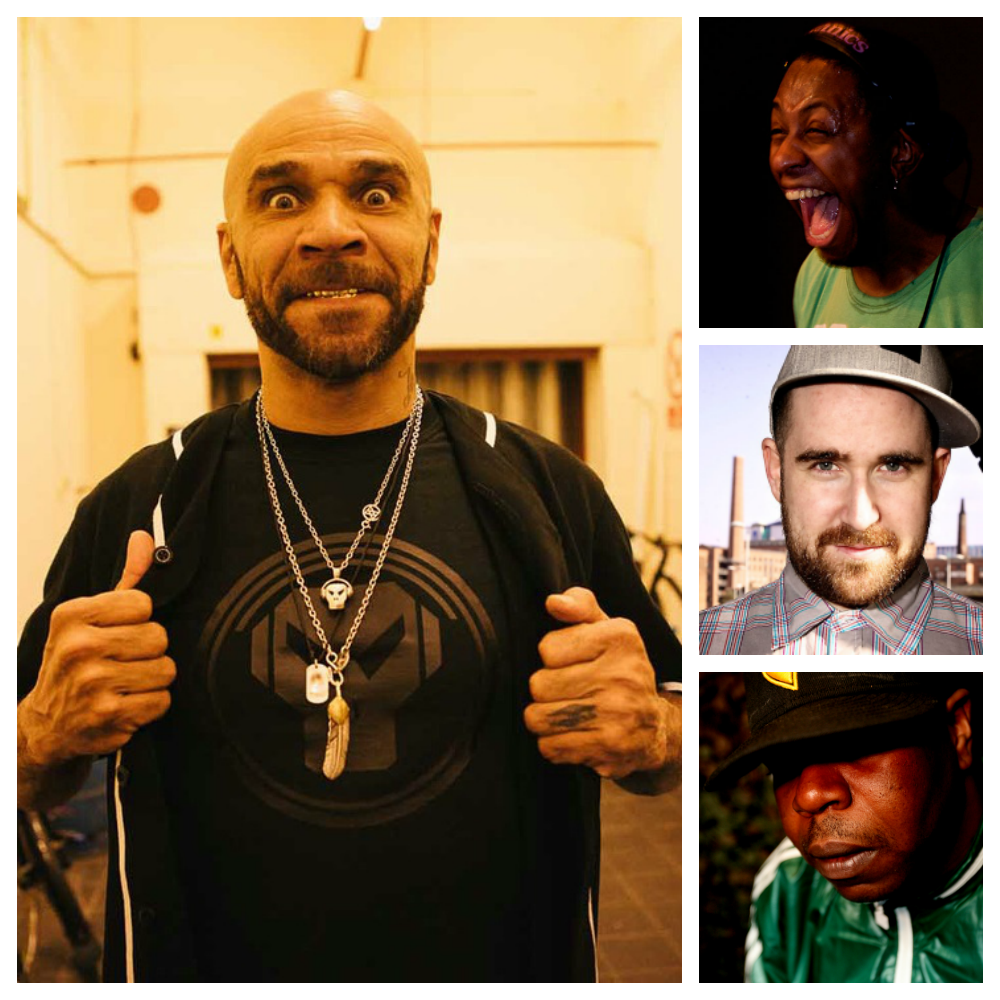 Our music team have been working like the clappers to bring you the tidiest DnB line up of the year.

As well as mammoth sets on the way from Friction ft. Linguistics, Dimension, Rene LaVice and The Prototypes, there’s a whole host of seminal turntablists representing at Noz this year. We thought we’d pick out a few highlights to whet your appetite!

This guy really needs no introduction; Goldie is a household name when it comes to drum ‘n’ bass and jungle. Since the start of his career in ’91, Goldie has performed at some of the biggest and best music venues and festivals across the planet. His first release, in ’92, was released under his alias ‘Ruffige Kru,’ and his calling card landed in ’94 when he started his own label, the world-renowned ‘Metalheadz’. The label has represented artists such as Dillinja, Total Science, and the late Diane Charlamaine. Goldie has his own style and his passion for music is apparent, resulting in him being awarded a MBE earlier this year by the Queen herself for services to music and young people, (Go Goldie!). Last year he brought his first show of the legendary album ‘Timeless’ to life, performing it with the Heritage Orchestra at sell-out shows across the country. This year is his eagerly awaited and unmissable debut appearance at The Hidden Valley. All hail Goldie!

Randall has been on the jungle scene for a whopping 24 years, a true pioneer of rave culture. His collaborations with other artists include legends DJ Hype, Andy C and Jumping Jack Frost. Randall’s sets are a fusion of DnB rollers and ‘ruff ‘n’ ready’ jungle- definitely one for the old school heads! Catch him tearing up the Garden Stage over the weekend.

This year we welcome the infamous DJ Marky! Hailing from Sau Paulo, Brazil, this guy is guarenteed to get your feet moving with his unique trademark style. With cult classics such as ‘LK’ and ‘Yellow Shoes’ under his belt, its no wonder people flock to see him play. Joined this year by the legendary MC GQ, Marky’s set will be a gud’un for sure, so sing it with us now- ‘It’s the waaaay!’

Back by popular demand, Dub Phizix returns to the farm this year, joined by one of the best UK MC’s around, Strategy. Dub Phizix smashed up the dance in 2012 with his set in The Cubicles, and we’re sure it’l be the same story with this deadly duo on the Garden Stage this year. With an unmistakeable style and catchy as anything tunes, such as ‘Marka’ and ‘I’m a creator’- this set is sure to go down a storm.

Our other amazing acts include; Ulterior Motive b2b Jubei, Amoss, Teddy Killerz, Jaguar Skills, Rockwell, Xtrah & Stealth, Uncle Dugs, Octo Pi and more. So get your skankin’ shoes on, stretch those hamstrings and get ready for the best weekend of the year!!

To see the full Cubicles line up click here and check out the Garden Stage here.