Grand master of the dubplate, double drop, owner of countless awards and head honcho of the legendary “Ram Records”, Andy C is without a doubt the undisputed king of Drum & Bass! Over the years Ram Records has been responsible for timeless classics such as Noisia’s “Facade”, Sub Focus’ “Time Warp”, Shimon’s “The Shadow Knows”, Chase & Status’s “Pieces” and as a part of Ram Trilogy massive tracks such as “Titan”, “No Reality” and “Valley of the Shadows”, as well as a large number of remixes. For almost 20 years now Andy C has been smashing events worldwide with the same unrelenting enthusiasm and unquestionable skill as ever and Nozstock will be no exception when alongside the highly respected heavy weight master of ceremony, MC GQ, will stir up the festival to a stomping uproar, make sure you have your space on the dance floor ready! 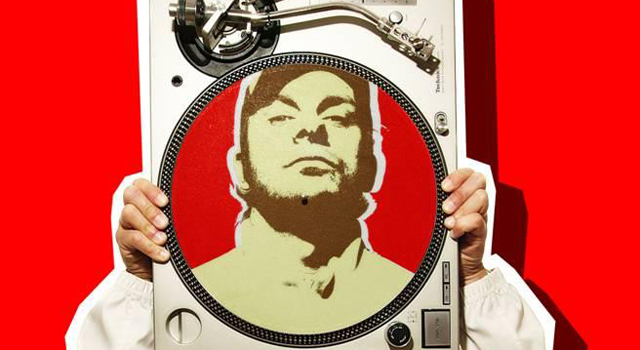