From 1:00am on the Garden Stage, Dub Bait invites you to an intriguing late night line up of 60’s Retro-Futuristic Audio Visual, Award Winning Live Cinema Documentary, post-Dubstep Leftfield Electronica, Future Garage, Cumbia and Tech music. Their line up consists of; Capac representing the sound of Liverpool’s leftfield and recently recording at BBC’s Maida Vale studios for Huw Stephens, Tri Hita Karana an award winning live-cinema performance told through multi-screen video projection and live-music directly influenced from Balinese culture. Bigtellydisco an AV artist and VJ based in Hereford combining with Mash Cinema a live audio visual trip through the retro-futuristic style of the early 60’s, Plaebac a Crunk through Dubstep, Grime and Garage to House, Funky and Dancehall DJ and producer from the Bristol scene, Prymedia who is hot off festivals like Outlook with their moving image collective. Finally the group is held together of the creator of Dub bait promotions – DJ, Promoter and Producer Larsey from Herefordshire. Dont miss out on this mix of visual and audio brilliance from 1.00am on the Garden stage. See you there. 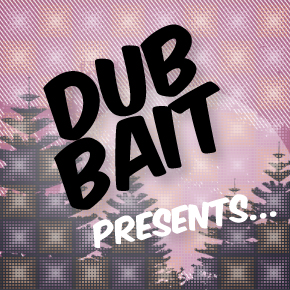