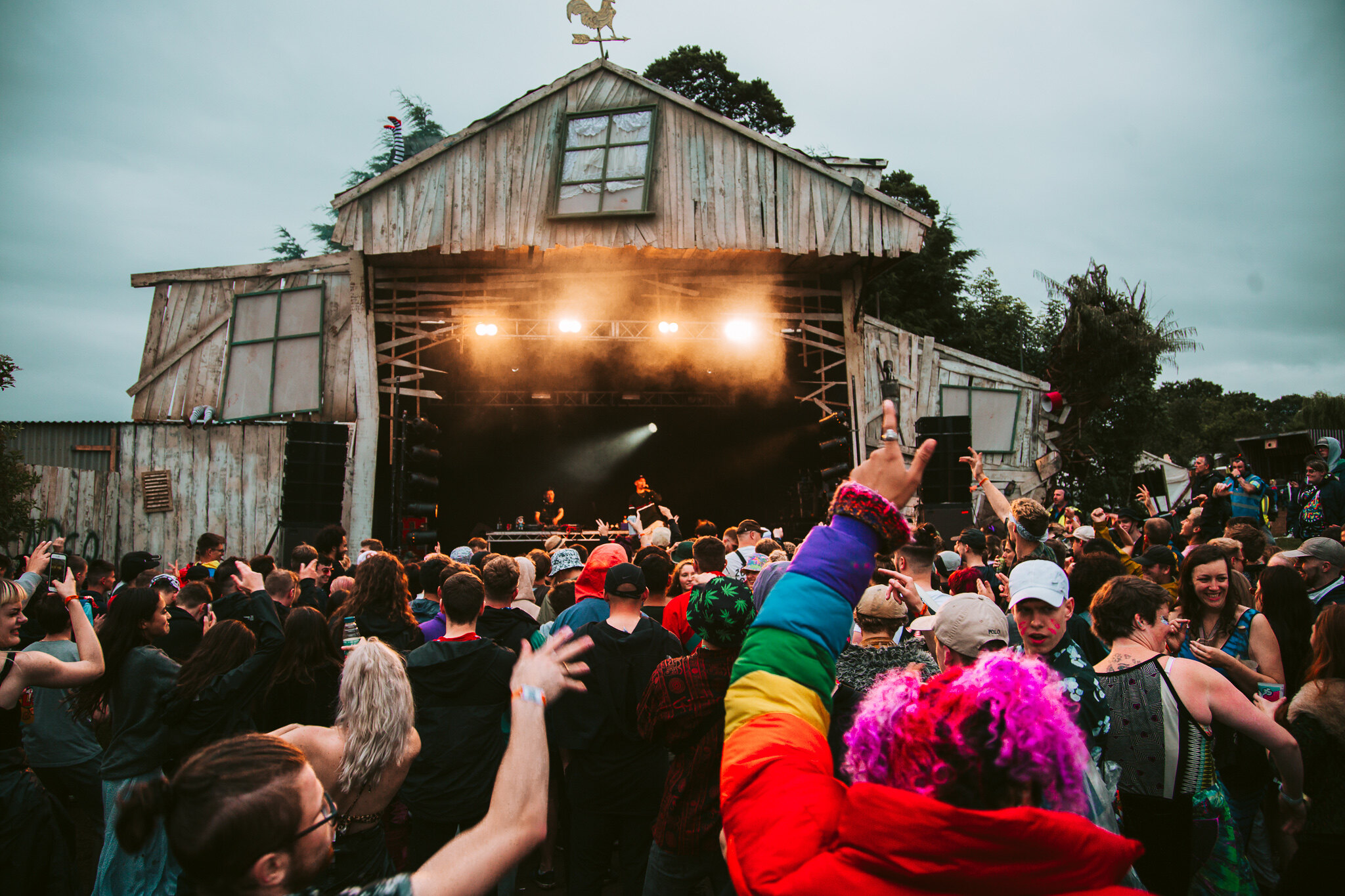 Have you read the Big Beats manifesto lately? It goes ‘big beats are the best, go to the Garden Stage all the time!’ Never has this statement rung more true as this year we have gone all out to bring you an eclectic blend of music, covering the full alternative spectrum. Spend your days soaking up the sun listening to the finest hip hop, dub, funk and swinging soul whilst overlooking the farm’s picturesque lake before venturing into the unknown as the night draws in and the finest selectors of drum and bass, garage and bassline come out to play! 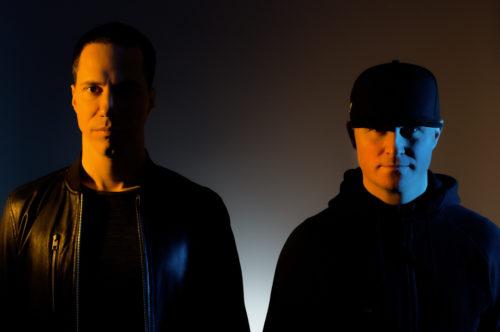 Topping the bill, we have the technical wizards Calyx and Teebee delivering a six-deck set which will be guaranteed to be fast, furious and of the highest quality. The duo joined forces more than fifteen years ago and have released together on a number of influential labels including the renowned Ram Records. What can we expect from their set? Strictly the finest in intelligent, techy, deep and dark drum and bass, showcasing the genre’s past, present and future! Add in the hosting talents of LX One and we’re set for for one of the most memorable performances of the weekend! 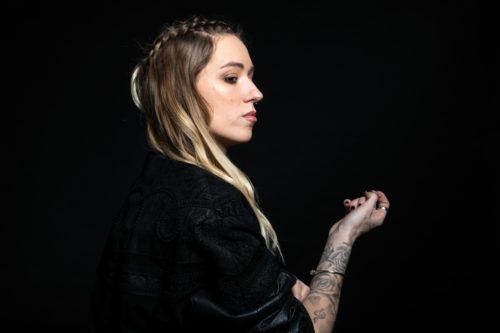 Flava D’s been on an unapologetic multi-genre mission since she first cut her teeth with the sounds of the underground at the backend of the noughties. Effortlessly blurring the boundaries between garage, grime and bassline, she recently has added drum and bass to her repertoire. Her superior selection style will deliver an unpredictable, yet compelling set.One thing that we can promise however, is those sturdy basslines will go down an absolute treat!

We can’t wait to welcome back Mungo’s Hifi, the sound system collection bred out of Glasgow. Blending a Jamaican influence with contemporary bass music, their take on Reggae, Dancehall, Dub and Dubstep has made them firm festival favourites across the UK and Europe. We’re doing a rain dance already; there’s no better way to spend an afternoon then dancing in the sun with them!

The unstoppable juggernaut High Focus will be up in your vicinity as Dirty Dike and DJ Sammy B- Side crash land to deliver some of the finest UK hip hop. Both truly dedicated to the craft, they’ll be dropping some deadly beats accompanied by brazen, lyrical debauchery for an energetic, swagger-filled performance. 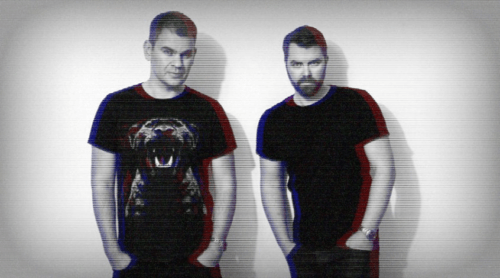 Stanton Warriors have been one of the driving forces in UK breaks and bass music for more than two decades and are responsible for making some of the most destructive and relevant dance floor heaters! There certainly isn’t any signs of them slowing down however; their party that started all those years ago back in Bristol is continuing like a runaway train and we can’t wait for it to pull in to Nozstock!

After having trailblazing careers in hip hop, Rodney P, Ty and Blak Twang have pooled their collective talents to form the supergroup, Kingdem. Expect nothing but the smoothest flow and the the sharpest lyrical content when the trio take to the stage…we highly recommend you be there to witness this slice of history!

A pioneering producer that hardly needs any introduction, Dillinja is responsible for some of the most distinctive drum and bass tracks such as ‘Hard Noize’ and ‘The Angels Fell.’ Labelled by Goldie as ‘the bass explorer of the nineties,’ his experimentation with bass has seen him punishing sound systems for close to three decades. Check this set out, it’ll be strictly for the OG Headz!

As co-founder of Blah Records, Lee Scott has seen it become one of the most respected hip hop brands, largely down to his unique vision and drive. An accomplished producer as well as rapper, he’ll bring beats and bars to the table in equal measure!

Headed up by Shosh, the 24 Hour Garage Girls are a distinctive feature across the UK festival circuit, bringing old skool flavour as they blend uplighting vocal garage and bassline. However, it’s not just about the tunes! You can catch them spraying champagne, flexing their bling and getting the ravers involved in a car wash; these girls just want to have fun!

Nicky Blackmarket is a pivotal figure in early drum and bass through his involvement in pirate radio stations and being co-owner of Blackmarket Records. Still one of the most sought after selectors, he’ll be joined by MC Fatman D who’ll be supplying extra heavyweight tempo! 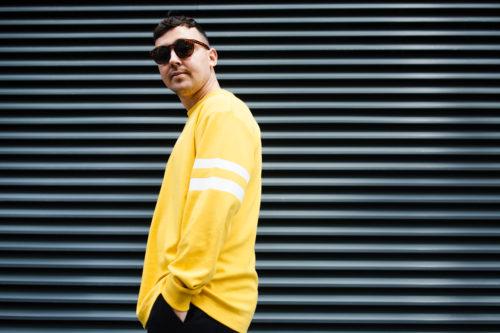 Rounding off the billing, the talents of diverse producer Pete Cannon will be appearing, along with reggae/dub MC Gardna, Mancunian lyricist Sparkz and beatboxer Hobbit. Last, but certainly not least, we have the collaboration between Don Piper & Harvs n Hutch, the Nozstock veteran Natty Speaks, the funk phenomenon Young Jack and the seven piece band King Brasstards!

If you can’t get enough of our Garden Stage lineup already, make sure to check out our Spotify playlist to get you through the summer!