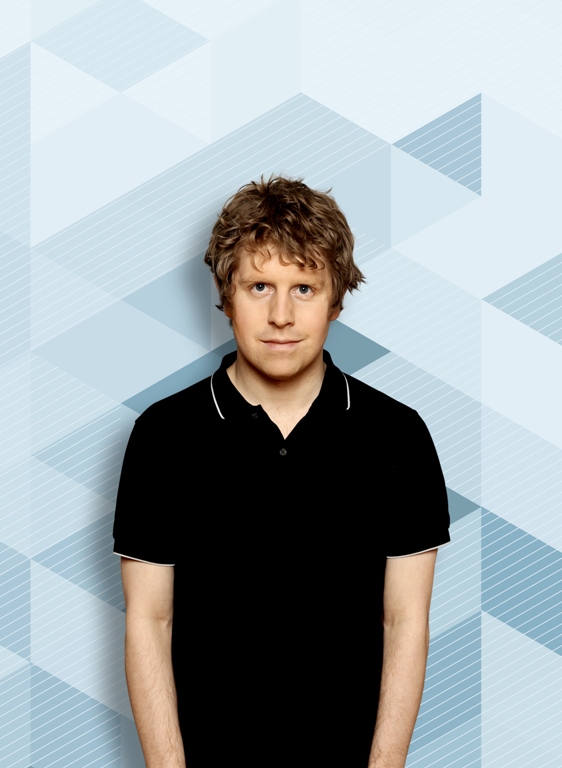 Taking up the headline duties in Laughing Stock  we are very excited to announce Josh Widdicombe will be joining us at Nozstock this year. Star of Mock The Week, Live at the Apollo and 8 Out Of 10 Cats, Josh Widdicombe is one of the most in demand comics on the circuit. With sell out tours, best newcomer nominations, a much loved XFM radio slot and 3 series of critically acclaimed TV show ‘The Last Leg’ under his belt it’s no surprise Josh is so popular. Named “the British Seinfeld” by London Is Funny and “individual, accomplished, hilarious” by The Scotsman, expect sharp wit, charisma and hysteria from an amazing talent.