This weekend, we saw something truly inspirational and extraordinary! Jurassic 5 made Nozstock: The Hidden Valley their own. Being one of the headliners, Jurassic 5 we’re clearly ready to be the stars of the show and did so in such an inspirational way. 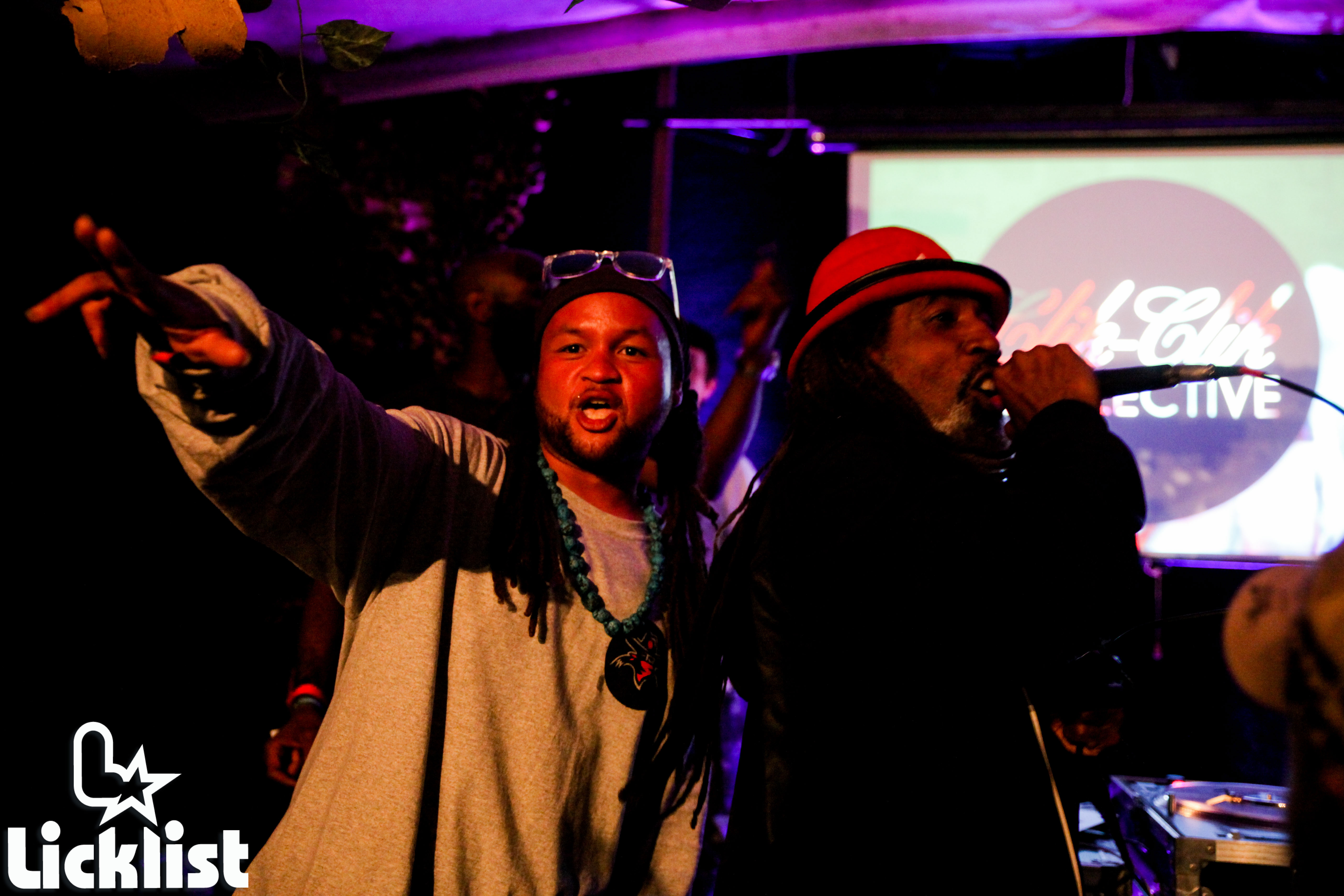 Nozstock: The Hidden Valley is a Festival in Herefordshire, West Midlands, which attracted thousands of music fans over the weekend to see hundreds of acts over a number of stages. With the likes of Jurassic 5 and Imelda May headlining, it holds a great variation of music genres for every music lovers taste. The Hidden Valley really encapsulates the festival-goer and takes them into a wonderful world of their own interpretation. Like we always say, no two people will ever have the same experience at a festival. Line up’s can be great or a bit lack-luster in everyone’s opinion. But its what the festival goer and the performing acts make of it, that truly leaves a lasting impression.

Jurassic 5 took to the main stage to finish the day off and blew the roof off Nozstock. With nothing but stars in the sky, lit up by the incredibly and well-deserved light show seen on stage, Jurassic 5 made their interpretation of The Hidden Valley come to life in front of thousands of people’s eyes. Huge vocals, deep beats. Sounds of all variations clashing together to bring different people together as one. Towards the end of their set they thanked the festival-goers for such an unforgettable moment. They greeted fans who had the pleasure of watching their performance with signing of foreheads to T-Shirts and everything in-between. 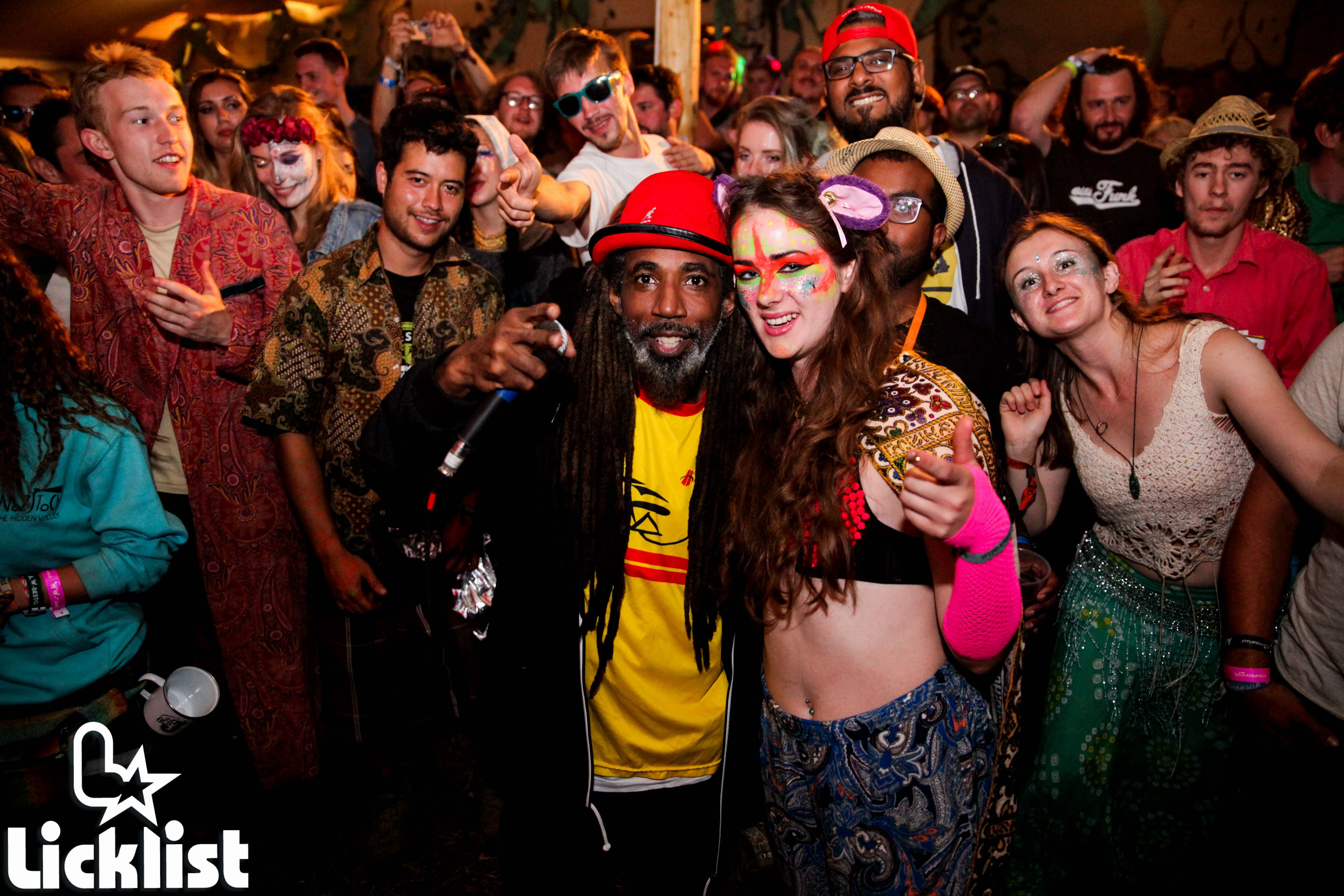 It is only after the main headline act had finished Jurassic
5 really brought the festival’s main aims together. They brought the crowd together. A secret gig kicked off, and where better to do a secret gig than Nozstock in The Hidden Valley. They showed that MC’ing isn’t just for the acts and that the crowd should be encouraged to come on stage and give it a go.

Maybe even the next Eminem was born over the weekend? 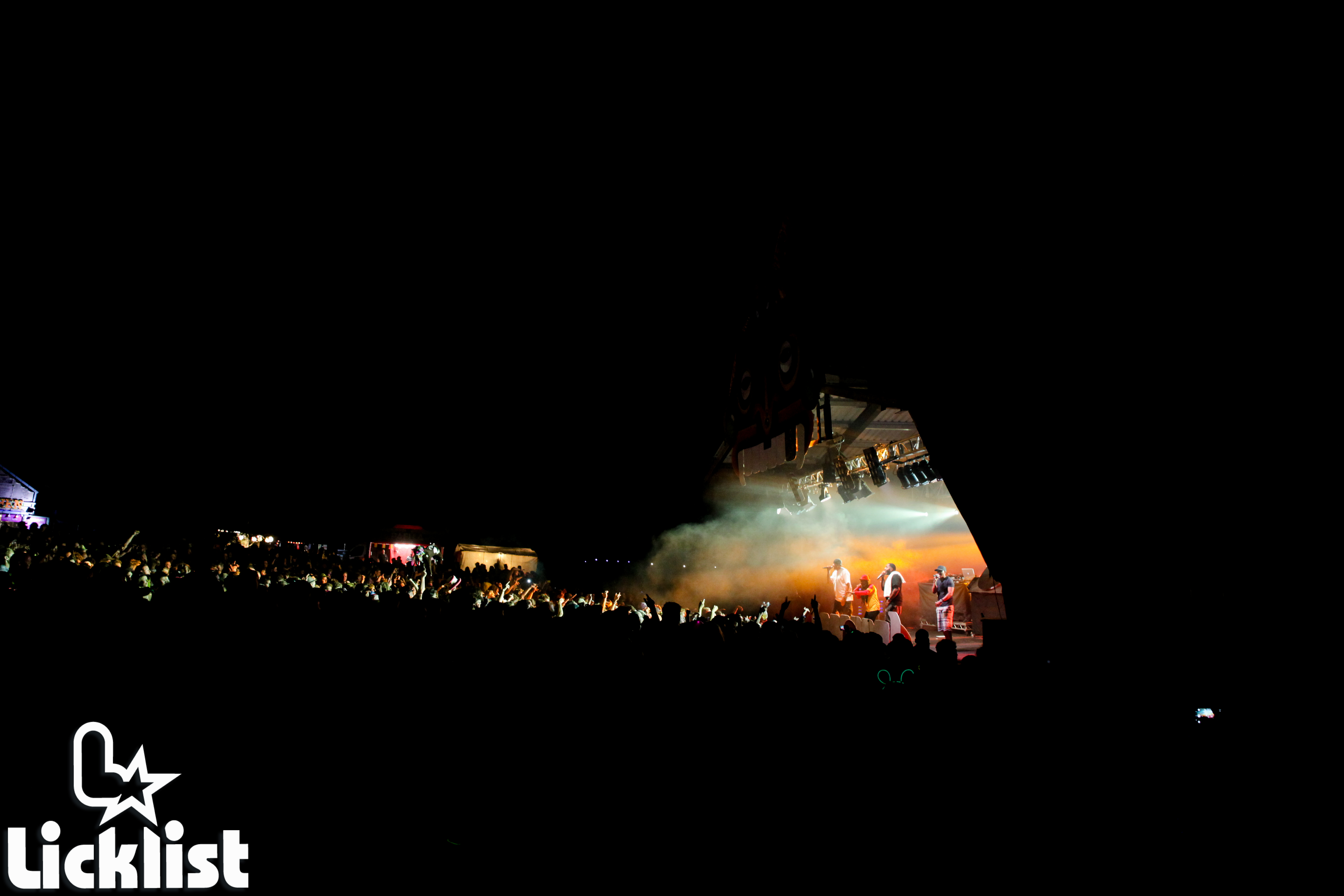 t’s the end of the secret gig that gets us. In times like this, where we see things happening the world, that we don’t want to see. It is a true inspiration what Jurassic 5 did. As a band they’re an inspiration to many and used their voices to motivate and enlighten people of their self worth. Akil made a speech emphasizing how important each and every person is. “If you find your self in life being told you are nothing and find that people don’t respect you,”, He said, “Then you wake up, look in a mirror and tell your self that you are somebody.”.

All in chant, ‘I AM… SOMEBODY!’. All together as one. Not a crowd and Jurassic 5. But a collection of, somebody’s.

If this isn’t what music is about, then we simply do not know. 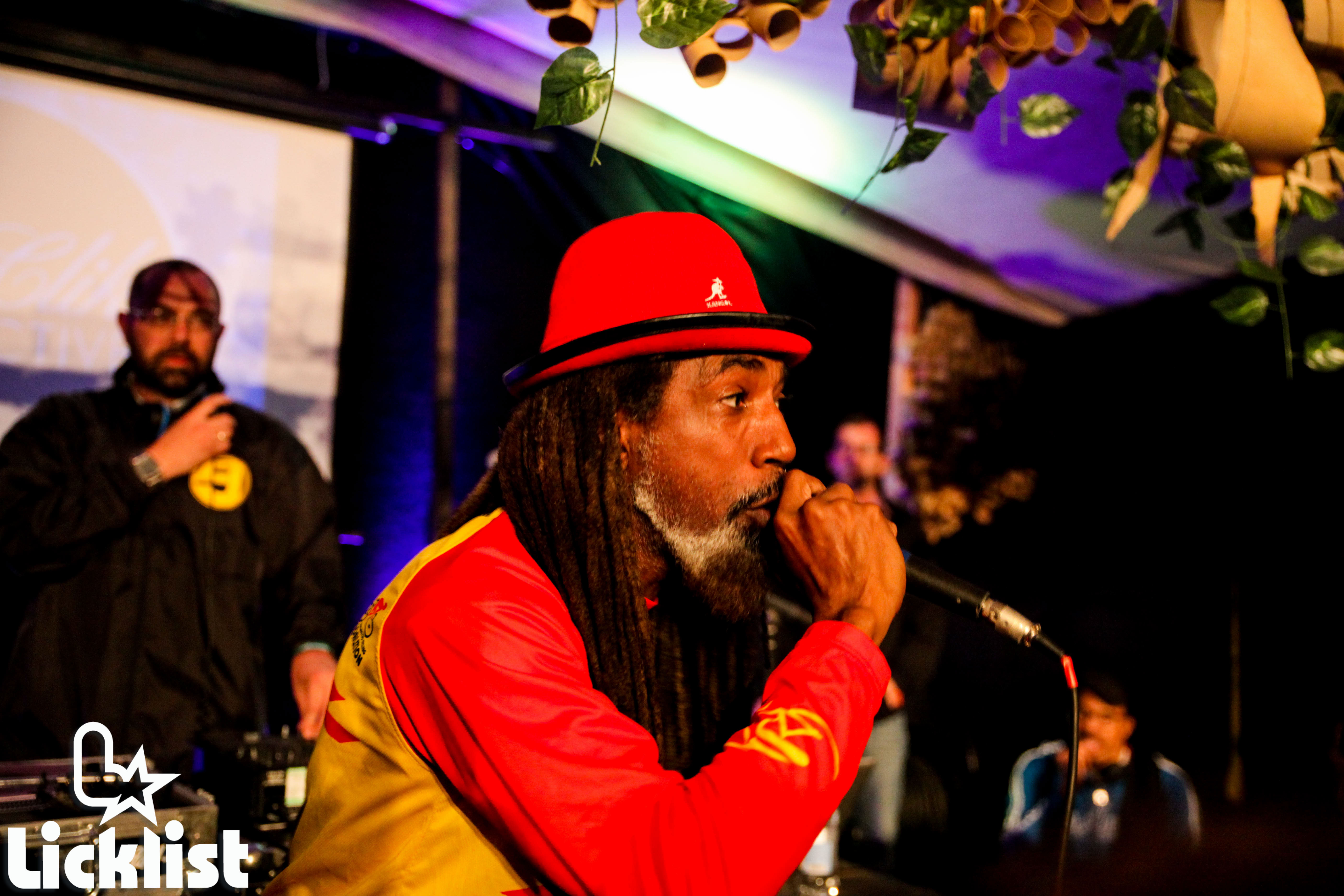