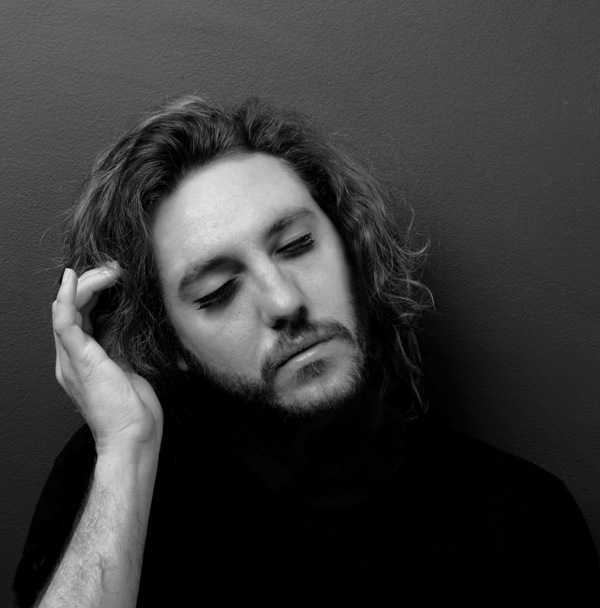 All Nozstockers know that Laughing Stock offers side-splitting surrealism and observational comedic genius from some amazing household names alongside a new breed of flourishing talent… well 2015 is no exception.

Seann Walsh will be taking up headline duties on Saturday effortlessly combining humour and real life scenarios which has seen him as a regular on Mock The Week, Never Mind the Buzzcocks and Virtually Famous. By poking holes in everyday situations, Seann has been described by The Guardian as ‘unquestionably the best observational comic of his generation.’

We also welcome Mark Simmons who has the same passion for puns as Tim Vine; if you think of Tim’s quick-fire punnery you will love Mark in full flow. Sunday’s headliner Andrew Maxwell is adept at making shrewd political observations. He has won several major awards including Best Irish Comedian at the Entertainment.ie Awards. The much-acclaimed Mike Wozniak is known as a comedian, writer, actor and voice artist appearing in Channel 4’s Man Down, with writer credits on shows such as Radio 4’s The News Quiz and his own show Take the Hit which was nominated for the 2013 Edinburgh comedy award. Comedian, writer and actor Brett Goldstein landed a role in Channel 4’s hit series Derek and his award winning show Contains Scenes of an Adult Nature has received rave reviews.

If good old fashioned wit and hilarity is your thing then Nozstockers, you will not be disappointed…