Ahead of their European tour, J5’s Akil the MC talks to Mica Millar about his experience of the growing and shifting hip-hop scene, his first ever performance and the reasons behind the break-up and reunion of the band.

Growing up in L.A in the ’70’s, Akil was right in the centre of the emerging hip-hop scene. Controversially though, he doesn’t see hip-hop culture forming with the likes of Sugar-Hill Gang and Grandmaster Flash – he associates the start of the movement with the arrival of Run-DMC:
“Sugar-Hill Gang came out and I still didn’t know it was hip-hop. Even though they was like ‘hip-hop a hippy…’ but we just thought it was like some… funny type of song or whatnot…Then when Run-DMC came, that’s when I said ‘what is this thing?’…Oh this is hip-hop. That’s when all the elements came together, from rapping to graffiti to mc-ing.”

Akil pinpoints 1983, when he was 13 years old, as when “hip-hop came to [him] as an artform and a culture”. It was around this time that he attempted an open-mic contest and very openly admits that he’d only written his rap on the day and it didn’t quite go to plan:
“I was like I’m gonna mention my friends’ names and this that and the other… and then I got up there and I was like ‘errrrrrrr…’ I just froze. *laughs*”


Since then, though, his career skyrocketed with the birth of Jurassic 5. Despite their success, however, they decided to split in 2007, a period of time that they would all rather forget by the sounds of it. On the subject Akil said that “the universe has its ways of saying okay it’s time to stop… [and] okay it’s time to come back together and stuff.” He used a very relatable analogy of sibling rivalry:
“Yo, you go to your room, I’ll go to my room, but if someone is trying to break into your house… you’re gonna forget being mad at your brother or sister and you’re both gonna come together to try to protect the house.”

It seems then that Jurassic 5 are back and here to defend their house. Akil suggests that he wants to get back to the “hypnotising” beats and “nice lyrics” of ‘90s hip-hop and just send out something different from the club tracks and braggadocious tracks that are out at the moment. He does say that there are a couple of artists that he likes right now, Kendrick Lamar being one of those. He says that Kendrick is what he feels hip-hop should be right now, bringing back the aesthetic of the past whilst still being connected to today: “I can appreciate him meshing the two and then coming out on his own and saying I’mma show you the future”. Now that would be one hell of a collaboration! 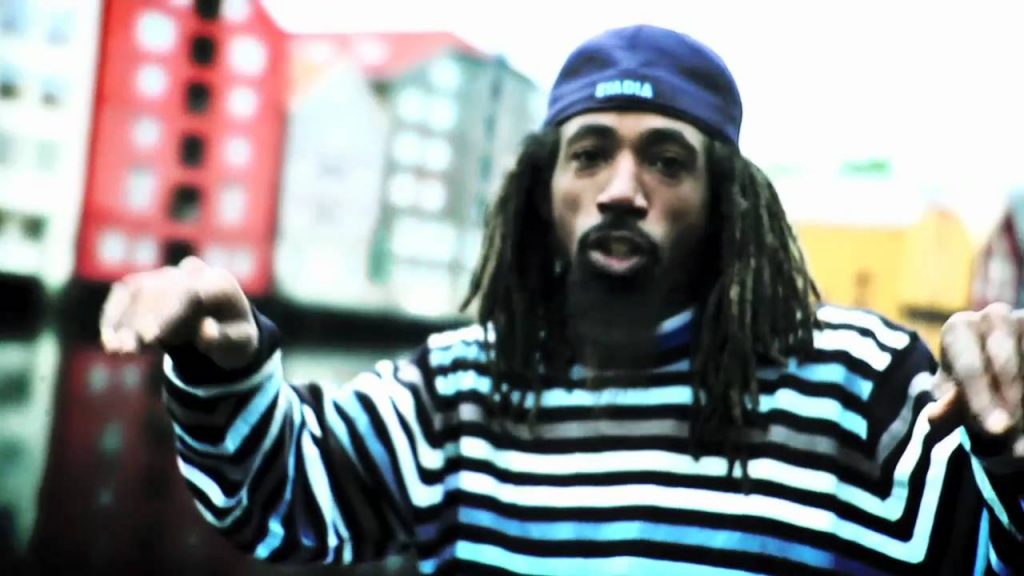