Send your short films our way… 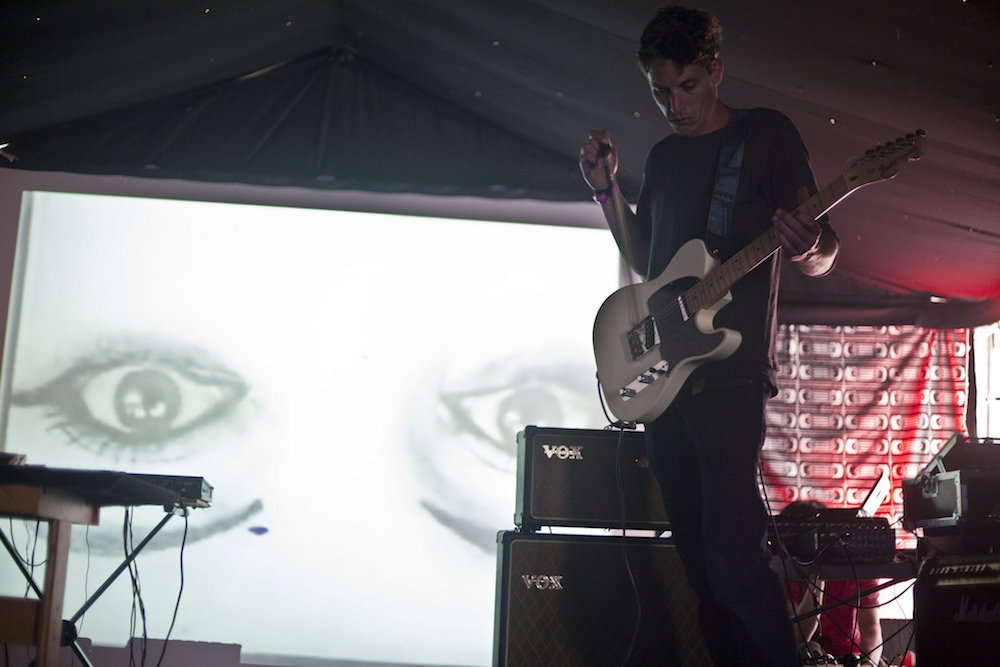 Film maker in the making? Get your work seen on the Farm!

Here at Nozstock we’re all about the home-grown (geddit – because the festival takes place on a farm). While it’s an absolute honour to be able to bring some of the most exciting artists and performers from all over the globe to perform in the sleepy vales of Herefordshire, we also recognise that we’re sitting atop a veritable goldmine of untapped talent from the ‘Shire and beyond.

And while we’re certainly excited to be presenting another star-studded lineup which is sure to bring the Orchard Stage to its knees, we want to make sure that the nooks and crannies of the Hidden Valley will be gettin’ the love we think they deserve this year.

From comedy to cabaret, walkabout theatre to sock wrestling, there’s a mystery hidden ‘round every corner of the farm, and one of the most sparkling of jewels in Nozstock’s crown is our very own cinema. Year on year, the Wrong Directions cinema delivers a lovingly curated line-up of intriguing documentaries, experimental films and family classics to complement the festival theme and give the weary raver a place to rest his head and replenish his soul.

Not every festival-goer has the time to kick back for a full length feature film, however – and that’s why, every year, we assemble a reel of shorts from undiscovered, up-and-coming, or tried n’ tested film-makers to give visitors that much needed cinematic injection even if they’ve only five minutes to spare. From stop-motion animation to music videos, mini-documentaries to comedy sketches, we want them all – and we want them from you. It needn’t be related to this year’s theme – if it’s under 30 minutes, got decent production values, and an intriguing and original vision at its core, that’s all we care about. Creativity and freshness are the name of the game here, folks. 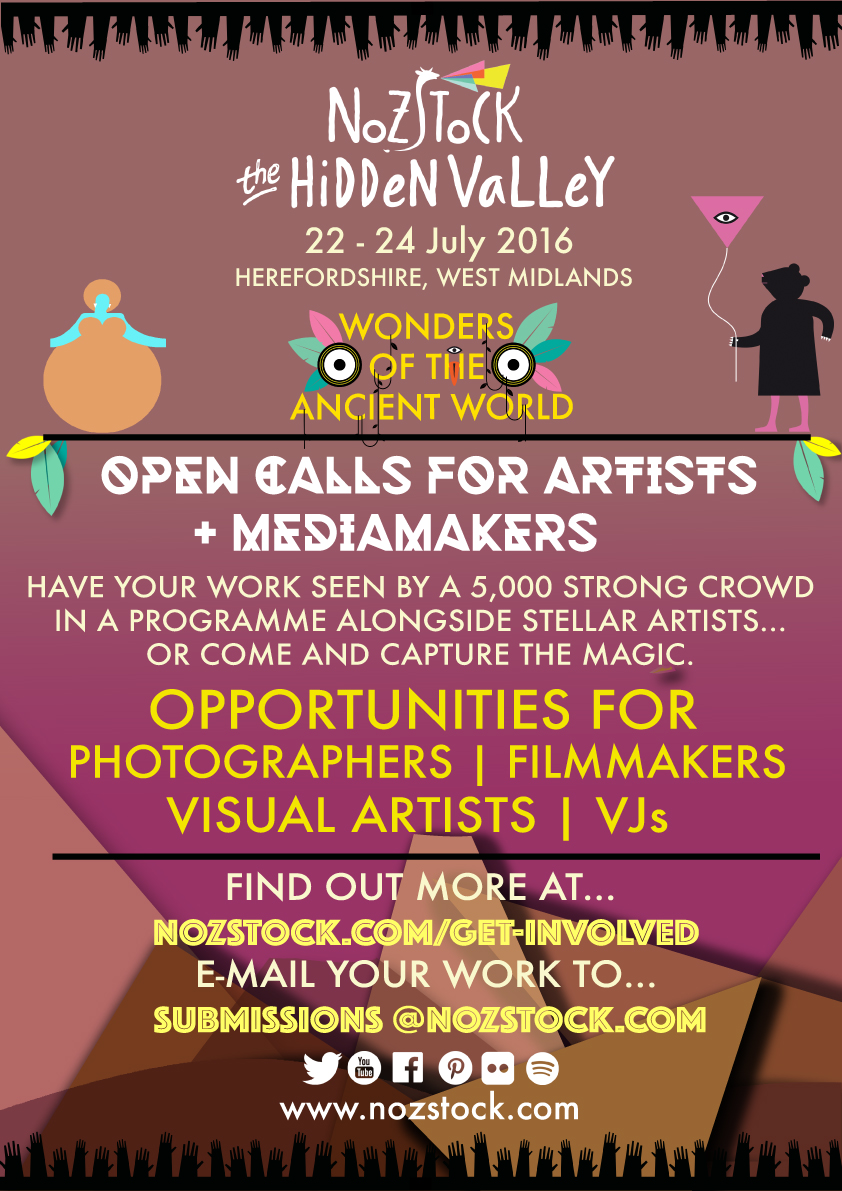 Level up your Nozstock experience this year by having your work seen by thousands of people, on the same farm which has hosted such names as Martha Reeves, Roots Manuva, and Russell Howard. When it comes to cinema, we’re no strangers to celebrity either: in previous years we’ve screened short films from the BBC Film Network, onedotzero, Exposures, Encounters and Aardman to name but a few. Whether you’re a brand new film maker looking to get your work seen, or an old hand with tonnes of video experience under your belt, check out our guide to submissions for short films this year.

The deadline for submission of short films is the 20th of May, so get applying for the chance for your work to appear in Herefordshire’s answer to Hollywood.