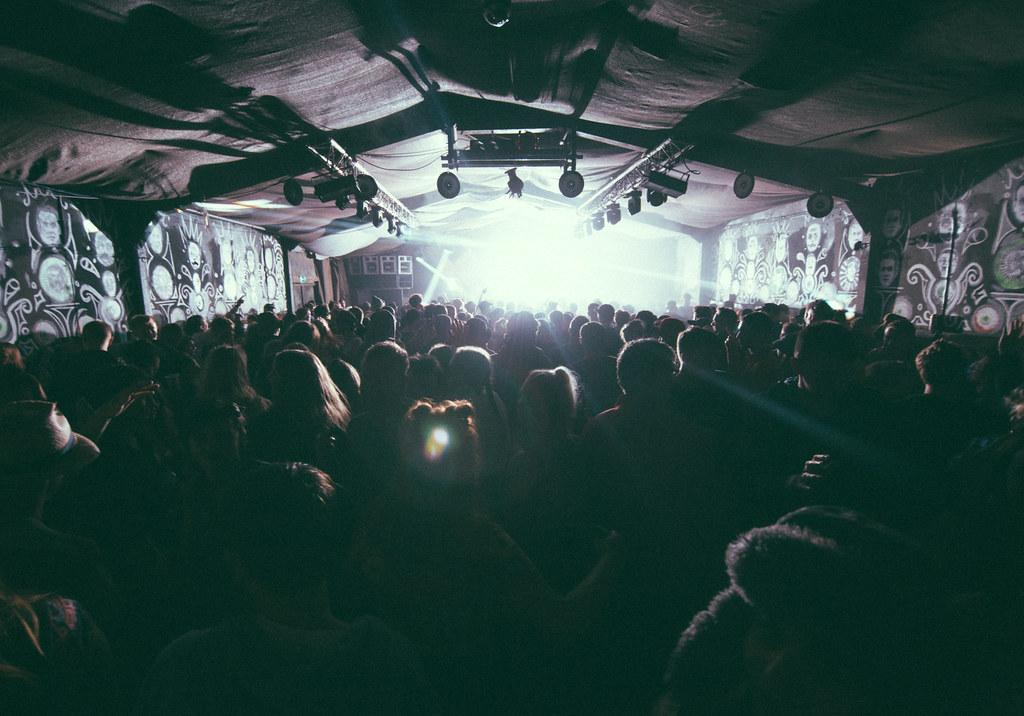 The humble cow shed that is rammed from back to front on a Friday and Saturday night, the infamous Cubicles stage, hosts a heavy weight line up this year, from all time favourites to rising stars. 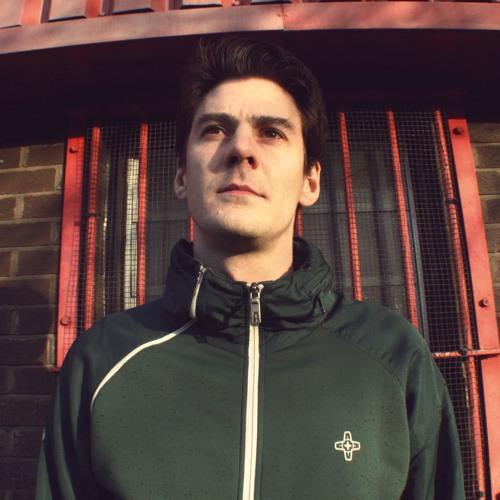 Resident Noz DJ and Cubicles curator Octo-pi has smashed the line up this year and will also be spinning tunes bringing a whole host of talent with his as Octo-pi and friends. 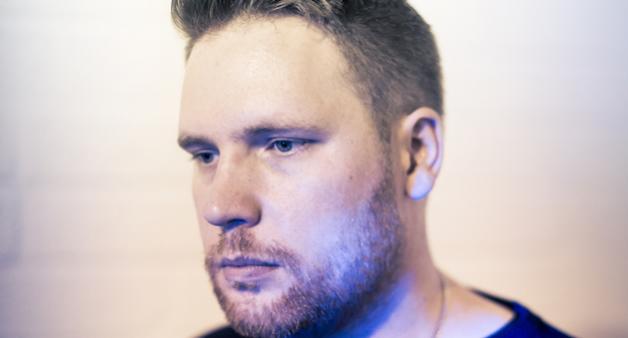 Symmetry Recordings head honcho Break tops the bill this year, bringing that Bristol flavour and we can’t wait to hear his distinctive mix of old school weighty basslines and rollers. It’s his first time back on the farm since the Critical Records take over in 2017, and man are we excited!

Metalheadz legends Total Science will be bringing the chunky amens, naughty breaks and unmistakable to the stage- true Dnb veterans, their first release was back in ’97! 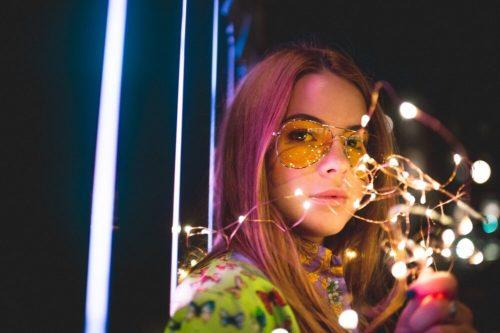 It’s Harriet Jaxxon’s first appearence in the hidden valley, and she’s certianly been taking the Dnb scene by storm. She’s been playing up and down the country supporting the executioner him self Mr Andy C at his unruly XOYO shows, Boomtown and European festies like Rampage. Wecome Harriet!

We’ve also got all this to look forward to- Bou, Culture Shock, Kanine, Levela, a huge B2B from Saxxon and T>I, aswell as Nu:motive takeover and a super special headliner still to be announced, this years looking as big and bad as ever. 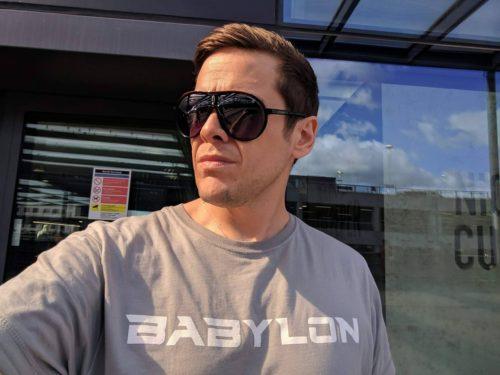 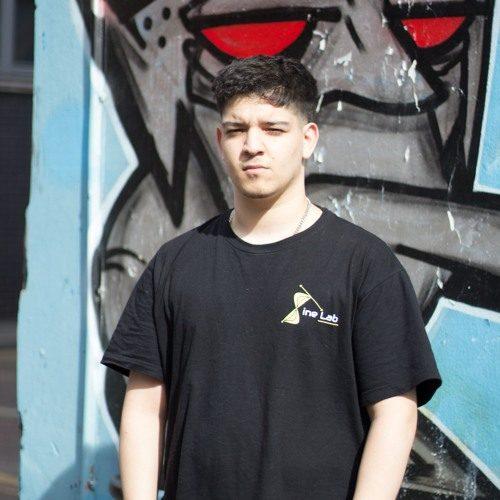