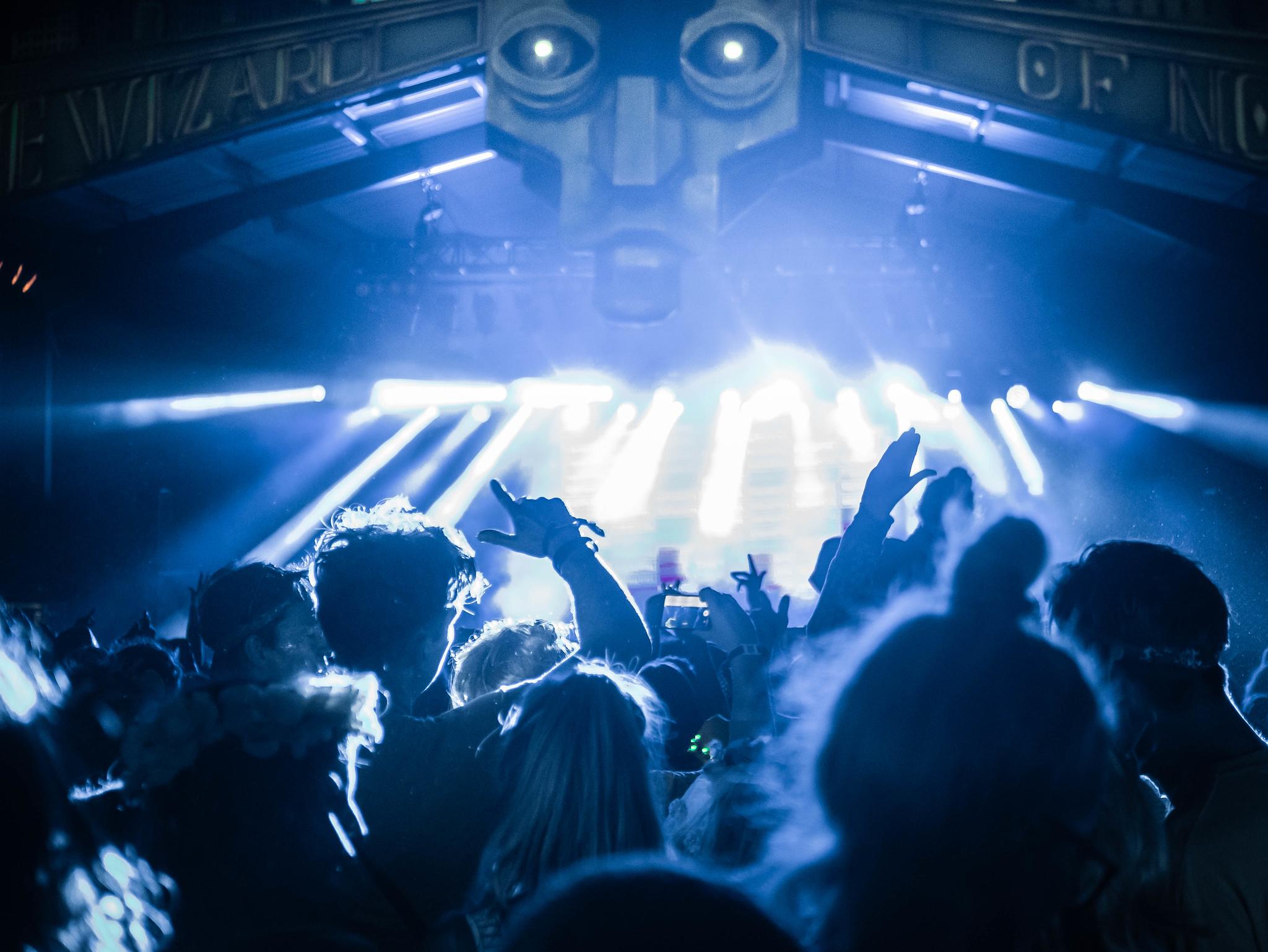 Hello there Nozstockers… missed us? We’ve missed you. We’re still not over quite how fantastic the #WizardOfNoz was. Summer has been and gone, autumnal reflections are upon us. And it seems the festival community is in the same mood…

Seems as if you loyal Nozzers have been singing the praises of our little slice of Herefordshire eccentricity, and we’re excited to announce we’ve been nominate for a bunch of awards based on 2019’s festivities! The Nominations are:

In case you weren’t planning to take the time to vote… anyone who votes in the UK festival award will be entered into a draw to an Ultimate Ears Wonderboom Bluetooth speaker! We’re really excited to be nominated for these awards, after 21 years battling the bigwigs, we’ve endeavoured to represent the small, independent & grassroots. Anyone who’s been to Nozstock knows that our strength as a small, grassroots community is what creates the community thats brought everyone together for 21 years. Please get your votes in for this one.

Most Unique Arena: The Elephant’s Grave.

Absolutely delighted to see the Elephant’s Grave gaining the recognition it deserves this year! Since catapulting its way into Nozstock folklore, our bone-shaking arena has gone from strength to strength, and we think this years lineup and Haunted Forest decor was particularly fantastic. Special shoutout to all crew who worked on the Stage this year, and every artist who helped turned the arena into one hell of a party station. After 21 years of physically transforming Nozstock into the incredible festival we see today, and working bloody hard in the process, it’s time to get Rob Noz the recognition he deserves. Backstage hero and then some.

There’s still plenty of nominations to come this year and we’ll be sure to update regularly on when votes are closing. Thank you for your eternal support. Humbled & proud.