Even more line up delights…

Because, dearest Nozzers, you’ve been ever so good lately, we’ve decided here at The Farm that you deserve another scoop of line up announcements just to send your excitement levels through the roof! AHEM…

We’re going loco on Friday night on the Orchard Stage, where we’ll be welcoming New York’s very own Fun Lovin Criminals, the alt hip-hop trio who brought you such hits at Scooby Snacks and The Fun Lovin Criminal. FLC are going to be raaaad so don’t even think about missing out. You heard!

Pop lady Charli XCX will be gracing the Orchard Stage on Sunday with her synth pop sound. Supporting Paramore on their 2013 tour and with a single with Iggy Azalea under her belt, this lady is definitely on the up.

Sonic Boom Six, the outspoken five piece described by Kerrang as  “taking ska, pop, grime, dubstep, punk and metal apart, then rebuilding them as a hyperactive hybrid” return to Nozstock after a 4 year absence and we couldn’t be more excited. We also welcome back balkan bunch, Tako Lako, easily one the most entertaining acts at last years festival and Dizraeli and The Small Gods make their Nozstock debut, reinventing genres but fusing hip hop with folk in an exciting mash up. Trust us, it works.

Over on The Garden Stage  legendary host of Xfm cross over dance-rock radio show ‘The Remix’, DJ, producer and TV presenter Eddy Temple Morris joins the Nozstock lineup, genre hopping between rock, indie and dance. Nine piece live hip-hop group The Mouse Outfit are bringing their legendary Mancunian beats to the party, plus London techno twosome Dense & Pika want to see your bass faces out front. Bristol’s favourite sonic outfit ASBO Disco are taking over the Garden Stage too with their marvellous mashups, skanking style and rather good riddums.

The Garden will also be hosting delightful indie folk trio More Like Trees, whose boutiquey blend of folk-rock-rap-pop is really quite a treat for the ears. Proper festival music and could quite possibly become your new favourite band. Just sayin’.

Sika Studios have announced their first crop of acts for The Bullpen, with the likes of Split Prophets and Devilman D.E.Velopment making a return. The epic High Focus records will also be making a return to showcase some of the best names in the biz.

We have also added the likes of Le Galaxie, Big Deal, Gaps, New Town Kings, Two Man Ting and a whole host of up and coming talent to the bill. Check out the line up pages for full details and watch this space for the next load of names heading to the farm this August. We’re excited! Are you!? 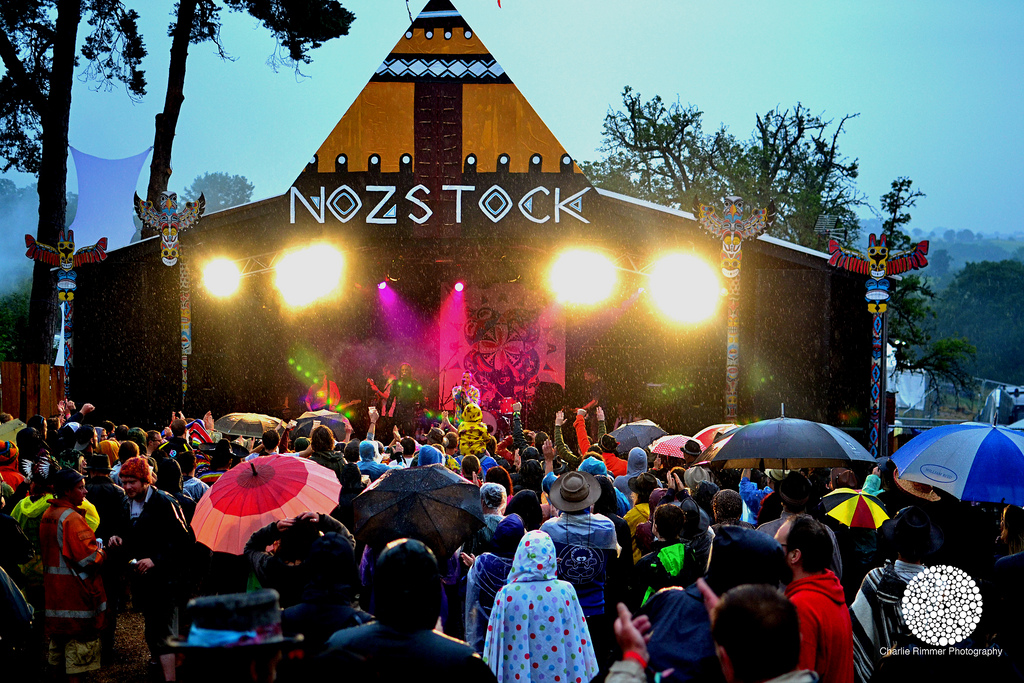